He was 93-years-old and passed away at hospital after a brief illness.

One of the first members of the Billy Graham Evangelistic Association, Barrows travelled the world with Pastor Graham since the first Crusade in Michigan in 1947. 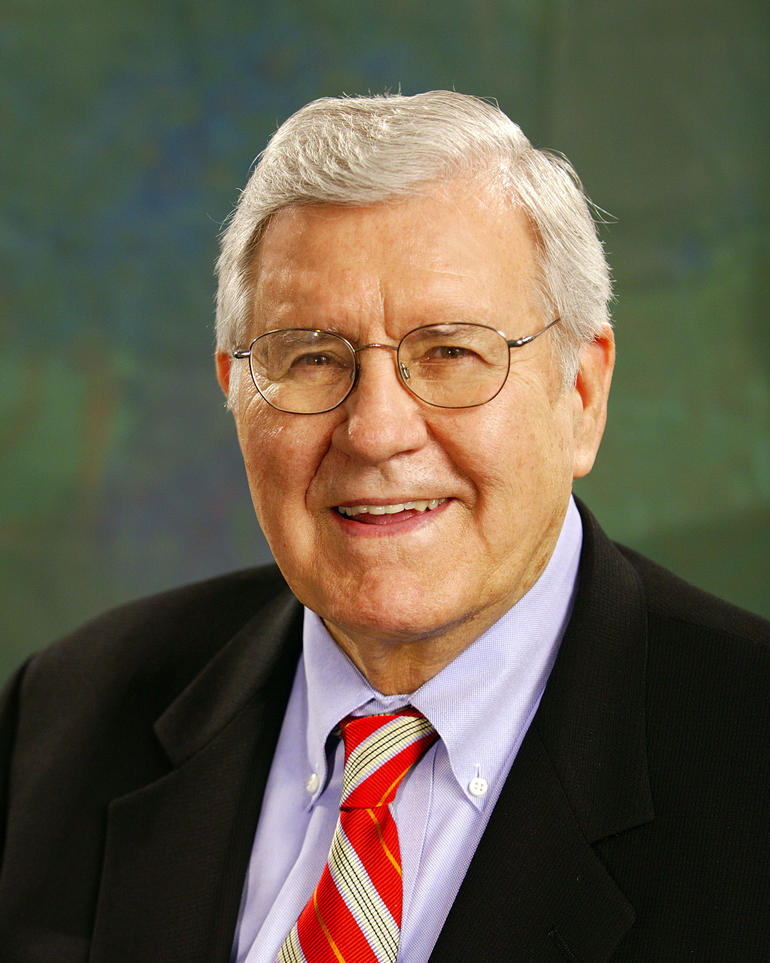 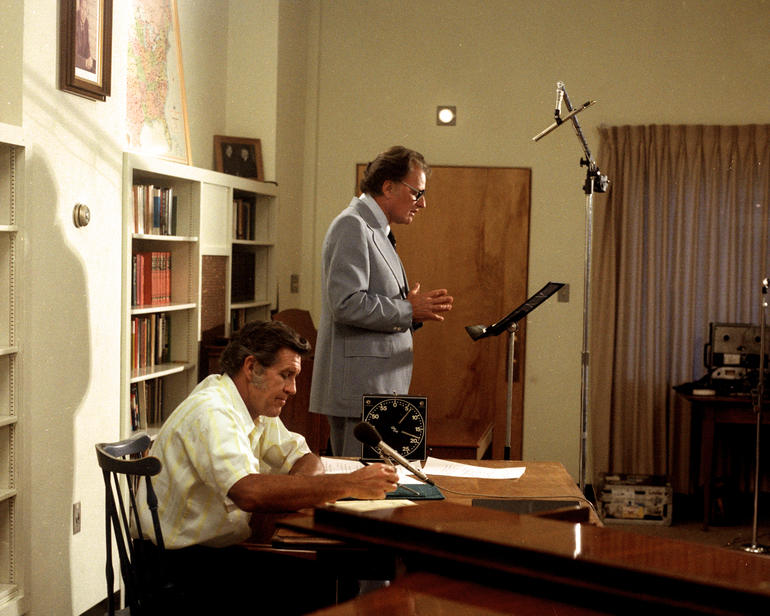 He worked as the director of music programming, and later television and radio programming, for Billy Graham Crusades.

Barrows hosted the weekly Hour of Decision radio program, heard around the world, for more than 60 years.

"Cliff Barrows was the voice behind my father for 60 years, emceeing the platform for his Crusades and 'The Hour of Decision' radio program," said Billy Graham's son Franklin.

"Not only was he one of my father's closest friends, but he was a friend to all of us on the team and in the family. Growing up, and until the day of his death, I called him Uncle Cliff. 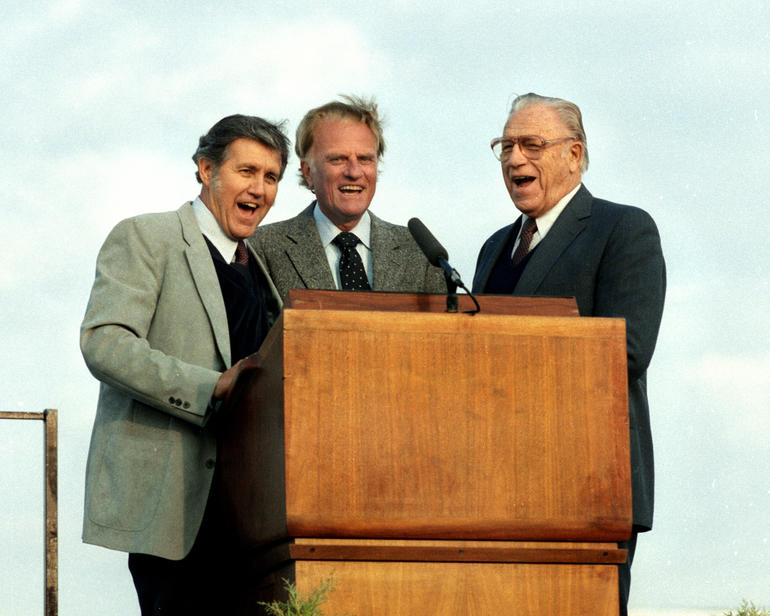 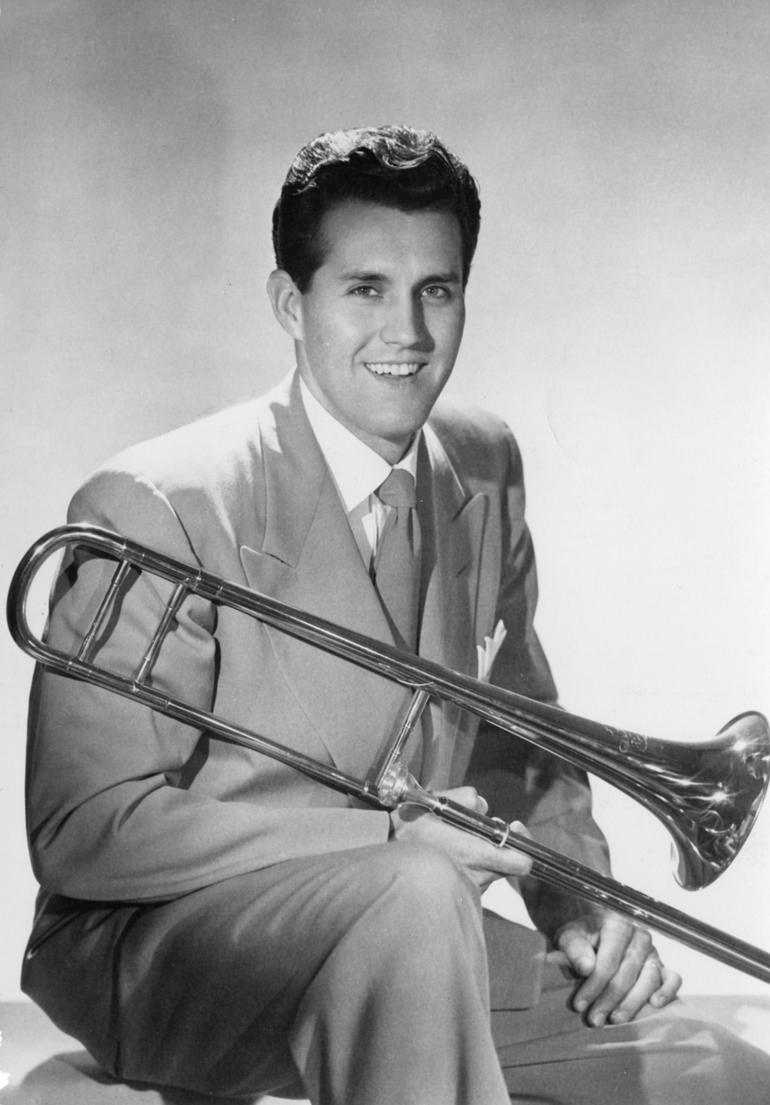 "He was very much a part of our family. My father has said: 'The remarkable contribution Cliff has made to my ministry cannot be measured in human terms. I love him like a brother.'

"His counsel and suggestions were invaluable. He was a great friend and will be missed by all of us. Our thoughts and prayers are with his wife Ann and the entire Barrows family."

He is survived by his wife, Ann, five children and numerous grandchildren.

A public funeral service will be held in Charlotte, North Carolina on November the 22nd.