Christians knifed, forced to eat pages of the Bible in horrific Venezuela attack

A group of Venezuelan Christians have been subjected to a brutal attack that involved them being slashed with knives and even forced to eat pages of the Bible.

The attack took place on 16 February at a rehabilitation centre for people recovering from drug addiction. The victims, who were from a church in Libertador, Mérida State, had crosses etched into their skin. The group of Christians suffered other serious injuries, including cracked ribs and snapped limbs. Following the attack, the victims were rushed to the hospital for treatment.

"They covered our faces and started to beat and stab us," one of the men told a partner of Open Doors. “They drew 'x' on our bodies and forced us to eat the Bible." 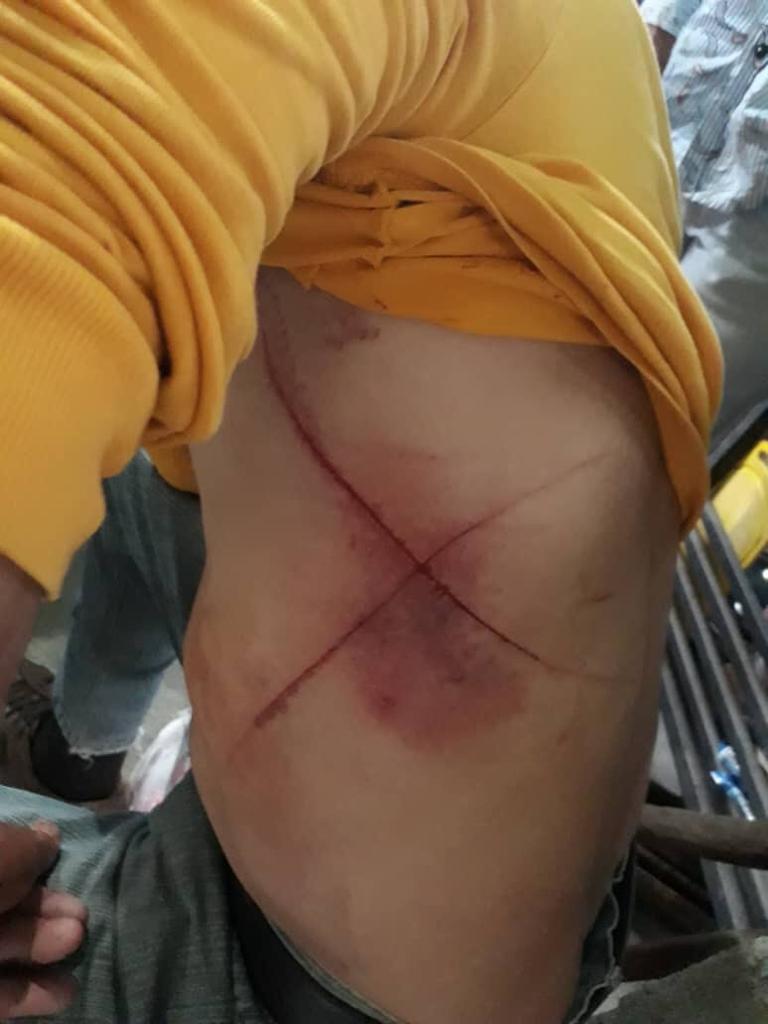 Open Doors believes that the attack was perpetrated by 'colectivos' or a collective made up of members from different groups "working closely with the regime".

Director of advocacy and public affairs at Open Doors, Dr David Landrum said: “The cutting of crosses into the bodies of these young Christians, and the forced eating of pages of the Bible is deeply disturbing.

“This premeditated attack has all the hallmarks of the local ‘collectives’ of the Maduro regime.”

He added: “This shows how Venezuela has become a dictatorial narco-state which is violently opposed to the drugs rehabilitation work of the church.”

The Director of the House of Restoration, Pastor Dugarte, has filed a report with the police.

Dugarte revealed that days earlier, some of those involved in the attack had asked him for a list of people living in the rehabilitation centre. He refused to disclose any information.

“Before the attack, two men at a neighbourhood meeting said they were going to end the Restoration House because they did not agree with this type of program,” Pastor Dugarte explained.

The Evangelical Council of Venezuela called the assault an act of "hatred towards religion" and called for an immediate investigation.

The victims have now been discharged from hospital and are recovering in a new location. They face ongoing threats.

Pastor Dugarte said he wishes to continue with the restoration program but concerned about the prospect of further violence.