Christians in Iraq are worried that Islamic leaders could given voting rights in the Federal Supreme Court through a bill being debated in Iraq's legislature.

The proposed change would involve four Islamic scholars sitting on the Federal Supreme Court's 13 member judiciary - with all decisions requiring the support of at least three of the four Islamic clerics.

The court is meant to be independent and interpret the constitution and also be the final court for appeals.

Iraqi Christian activist and constitutional expert Professor Muna Yako told Catholic charity Aid to the Church in Need that although Iraq's constitution describes Islam as the foundation of its law, it also stressed the importance of democracy and human rights.

Professor Yako said the proposed change to the Federal Supreme Court in Iraq could mean that Shari'a law would always take precedence.

She said: "You need to have the court to interpret the constitution. Right now, I hope that if a case goes to the Federal Court they might prioritise human rights and democracy, in some instances.
"If, however, these Islamic jurists join the court, we will have no chance of ever prioritising democracy or human rights."

Opponents of the move say that it would effectively end attempts to overturn legislation that discriminates against religious minorities.

Earlier in the week, a Catholic Archbishop commented that Christianity could face extinction in Iraq becuase of the after shock Daesh left in the country. 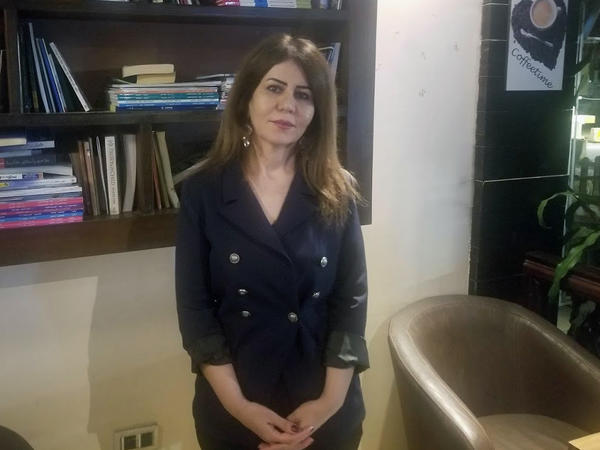 Professor Yako said: "The Iraqi government has disappointed us so far, but I still have hope of seeing change. If the court adopts this law, though, I will no longer have any hope.

"This will make Iraq like a theocracy because all the laws will be based on religion - for example, rules about clothes and alcohol."

She added that if the change happens, more Christians will leave Iraq and "we will become just a memory, just like the Jews".

In a letter to the Speaker of the Iraqi Parliament, he wrote that the proposal could threaten the future of Christians in the country "after all the suffering we have endured from terrorism, displacement, pillaging, murder and property theft".

The draft bill, which would introduce these changes to the Supreme Court, is currently awaiting its second reading in Iraq's unicameral parliament.