New analysis by a dating app has revealed that Christian women are less forward and reply to fewer messages than Christian men.

The research was carried out by Christian dating app SALT in partnership with Eido Research and revealed trends in how Christians behave when dating online.

The analysis showed that women only liked 17 per cent of profiles they viewed. 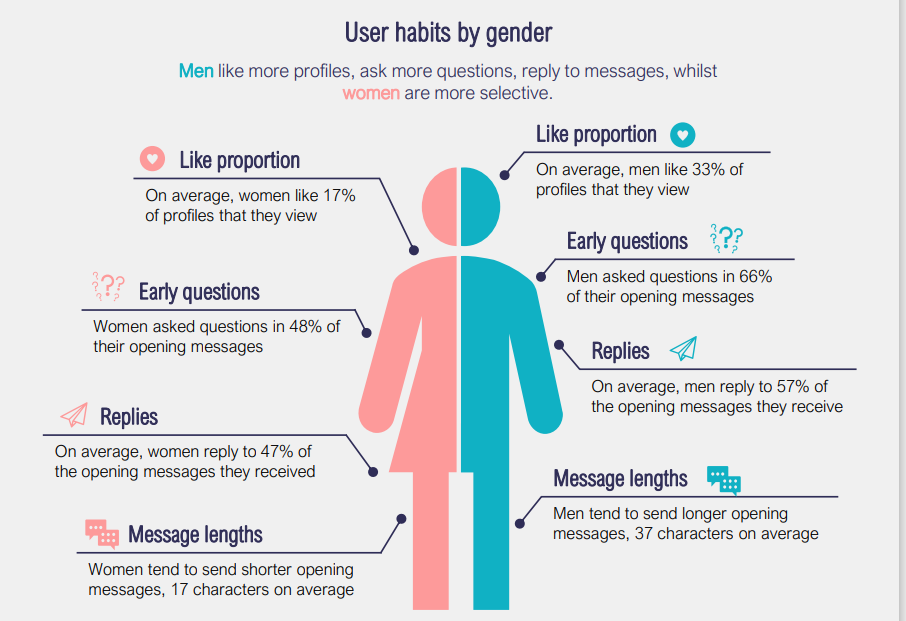 Although Christian men are less selective than Christian women, they are more selective than their non-Christian counterparts. For Samuel Verbi from Eido research, the reason behind this is the imbalanced gender ratio for single Christians.

"This is not Christian men deliberately trying to do this. But it's a subconscious feeling of 'I need to really step up my game' or 'No, I think I can subconsciously not be putting as much effort.'"

Uploading more than two photos and starting conversations with a question are among the best strategies for increasing the number of potential matches, according to the research.

"Women wanting to date people who are older, maybe are more mature in their Christian faith. Someone [might] say that those are very outdated norms [but] those are the norms that a lot of people still subscribe to. Likewise, men want to date younger women that they potentially can lead more in a Christian relationship," Verbi added.

Verbi went on to encourage Christians to pray for people to be open-minded.

"I think for people to be able to a) feel the freedom to explore alternative routes of success and b) for others to accept that whether it be an older Christian woman dating a younger Christian man, I think there needs to be a much wider definition of success and so, I think prayer towards that would be really healthy."