A Christian NHS worker suspended for giving a prayer book to her Muslim colleague has lost her appeal against an initial tribunal ruling.

Victoria Wasteney, 39, was found guilty by her NHS employer in 2014 of "harassing and bullying" a work friend for giving her a book about a Muslim woman's encounter with Christianity, praying with her and asking her to church.

She was suspended for nine months and given a written warning, even though the woman had been happy to discuss faith with her and never gave evidence about her allegations to the NHS.

Ms Wasteney, a senior occupational therapist, challenged the decision by East London NHS Foundation Trust at an employment tribunal last year, but it ruled that her employer had not discriminated against her. 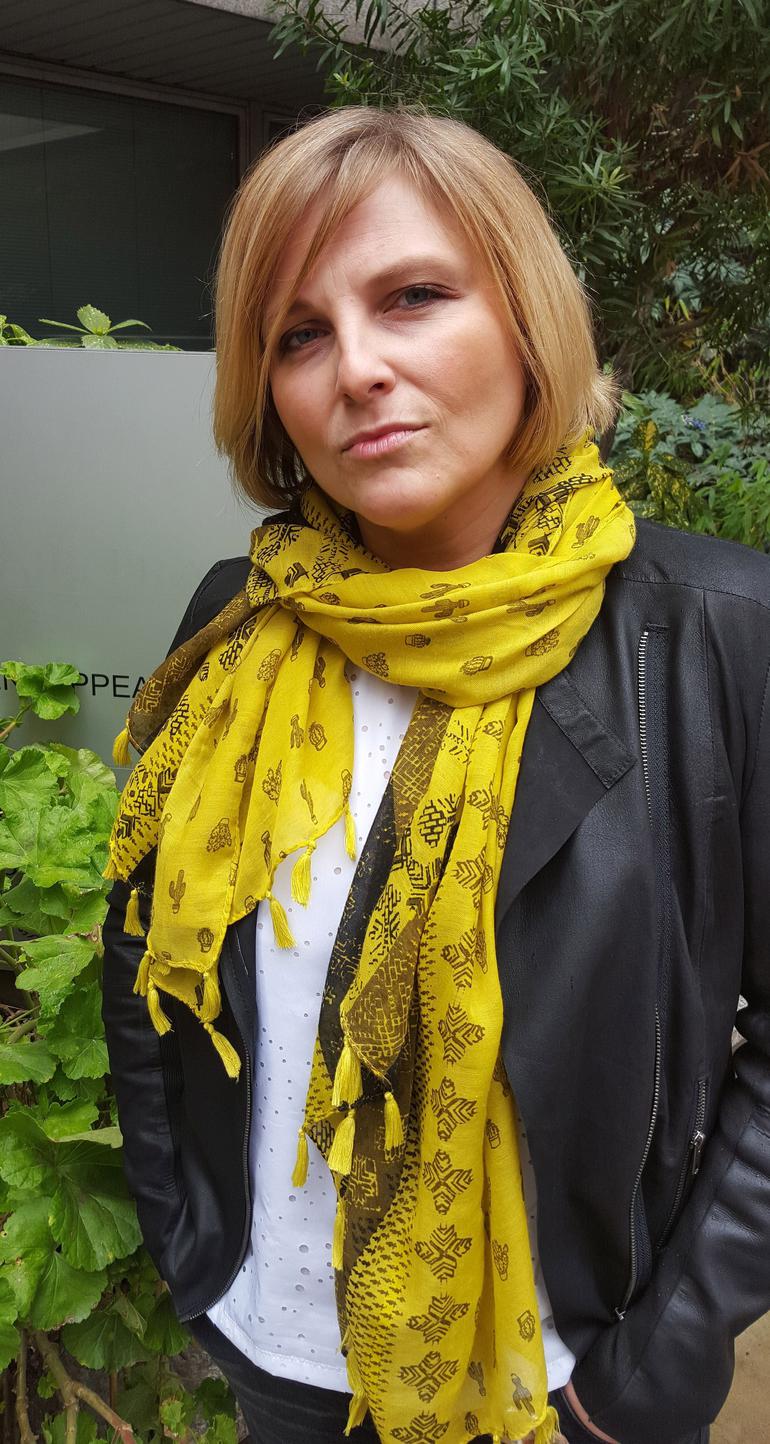 Now she has lost an appeal against that decision after a judge dismissed the suggestion the original ruling had not applied the European Convention on Human Rights' strong protection of freedom of religion and expression.

Following the decision, Miss Wasteney, from Epping, Essex, said: "What the court clearly failed to do was to say how, in today's politically correct world, any Christian can even enter into a conversation with a fellow employee on the subject of religion and not, potentially, later end up in an employment tribunal.

"If someone sends you friendly text messages, how is one to know that they are offended? I had no idea that I was upsetting her.

"I believe the NHS singled me out for discipline because Christianity is so disrespected. Previously a Christian worship service that I set up for patients was closed down, but accommodation for Muslims to practise their faith wholly facilitated and encouraged ". 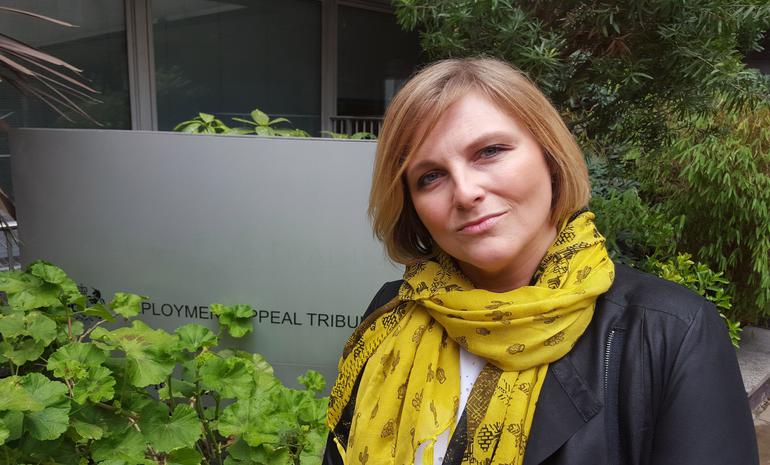 Andrea Williams, chief executive of the Christian Legal Centre which is supporting Miss Wasteney, said: "Week by week Christians are marginalised, threatened, sidelined, sacked and disciplined simply for holding normal conversations about their faith which is held dear to them.

"The United Kingdom has a strong foundation rooted in Christianity which has brought us freedom and flourishing. The NHS and our Education System were started by Christians - motivated by their faith. Our legal system was founded on Christian values and yet we now see that it is one of the most liberal and anti-Christian legal systems in the Western world.

"We need a radical review of the balance of rights in this country which is skewed to favour religions and ideologies other than Christianity. This is ironic given that it is Christianity that has given our society freedom, tolerance and hospitality".