The persecution of Christians worldwide has continued to rise, with the coronavirus pandemic intensifying the levels of persecution.

Open Doors has released its yearly list, which records levels of persecution and discrimination around the world. This year more than 340 million Christians faced persecution for their faith – that is up from 260 million in 2020.

An average of one in eight Christians in the world suffers persecution.

The pandemic has made it easier for authoritarian governments such as the Chinese Communist Party (CCP) to increase repression and surveillance.

The Asian giant has re-entered the top 20 for the first time in a decade. Reports say churches in the Henan and Jiangxi provinces have facial recognition systems in all state-approved churches, and virtual church services are monitored. 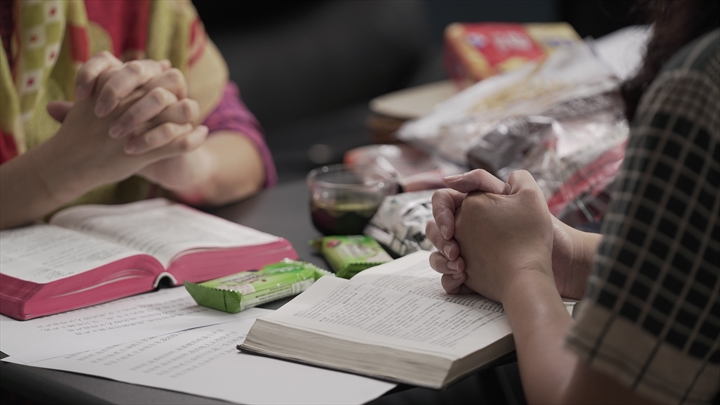 It all is part of the so-called “Chinafication” of the nation’s churches, which seeks to “rectify” Bible stories in official publications. The CCP is involved in choosing new church leaders and teaching ministers how to interpret the Bible through Communist core values. Crosses and other Christian imagery are replaced with pictures of President Xi Jinping and national flags.

This same technology used to monitor and control Xinjiang’s Uighur population is reported to be exported to security systems across the world through companies like Huawei.

Many believers have also been denied coronavirus aid. Countries such as India, Myanmar, Nepal, Vietnam, Bangladesh, Pakistan, Malaysia, Yemen and Sudan are among those affected, often by governments but more frequently by village heads and committees.

The pandemic has also allowed militant Islamists to take advantage of the Covid restrictions to gain ground in their war against Christians in sub-Saharan Africa, with violence increasing by 30 per cent.

Several hundred Nigerian, mostly Christian, villages were either occupied or ransacked by armed Fulani herdsmen. The country now ranks ninth in the WWL, partly due to the growth in violence.

There are, however, some signs of hope. Sudan has abolished the death penalty for renouncing Islam. In Iraq, after surviving the occupation of Mosul by Islamic State militants, a group of young Muslim volunteers have, since 2017, been consistently cleaning up destroyed churches and homes.

Henrietta Blyth, CEO of Open Doors UK and Ireland, commented on the latest list: “It has been a tough year for billions of people.

“However, for many of the 340 million Christians worldwide who face persecution and discrimination, things have been worse still.

“My heart breaks when I hear of believers in India and Vietnam being refused food aid and told ‘let your God feed you’. Or when I hear of women like a Christian mother-of-three from Egypt who was kidnapped by the Muslim Brotherhood and forced to declare she had ‘converted’ in a video.

“However, I don’t despair; I have seen face-to-face the inspiring strength and bravery of Christians around the world who deal with this persecution. At Open Doors we work to support, encourage and advocate for these remarkable men, women and children, who stand firm in their faith in spite of everything,” she concluded.