Christian Olympian reveals she had an abortion, calls it an issue within female athletes

Five-time Olympic Gold medallist, Sanya Richards-Ross has opened up about abortion within athletics.

The 32 year old Christian, who won two gold medals during the London 2012 Olympics, revealed she had an abortion a day before the Beijing Games and claimed it's very prevalent in her sport.

Richards-Ross discussed the issue and her abortion in her new book, Chasing Grace: What the Quarter Mile Has Taught Me about God and Life.

According to Sports Illustrated (SI), who interviewed her about her memoir, she wrote: "The debate of when life begins swirled through my head, and the veil of a child out of wedlock at the prime of my career seemed unbearable.

"What would my sponsors, my family, my church, and my fans think of me?"

During the interview, the now retired athlete said that terminating pregnancies is a wide spread issue within female track-and-field.

She also claimed pregnancy prevention information was not available.

"The truth is it's an issue that's not really talked about, especially in sports, and a lot of young women have experienced this," she said.

"I literally don't know another female track-and-field athlete who hasn't had an abortion - and that's sad."

Richard-Ross said she hopes her discussion of abortion in her new book will bring awareness of the issue and help those who were in her shoes. 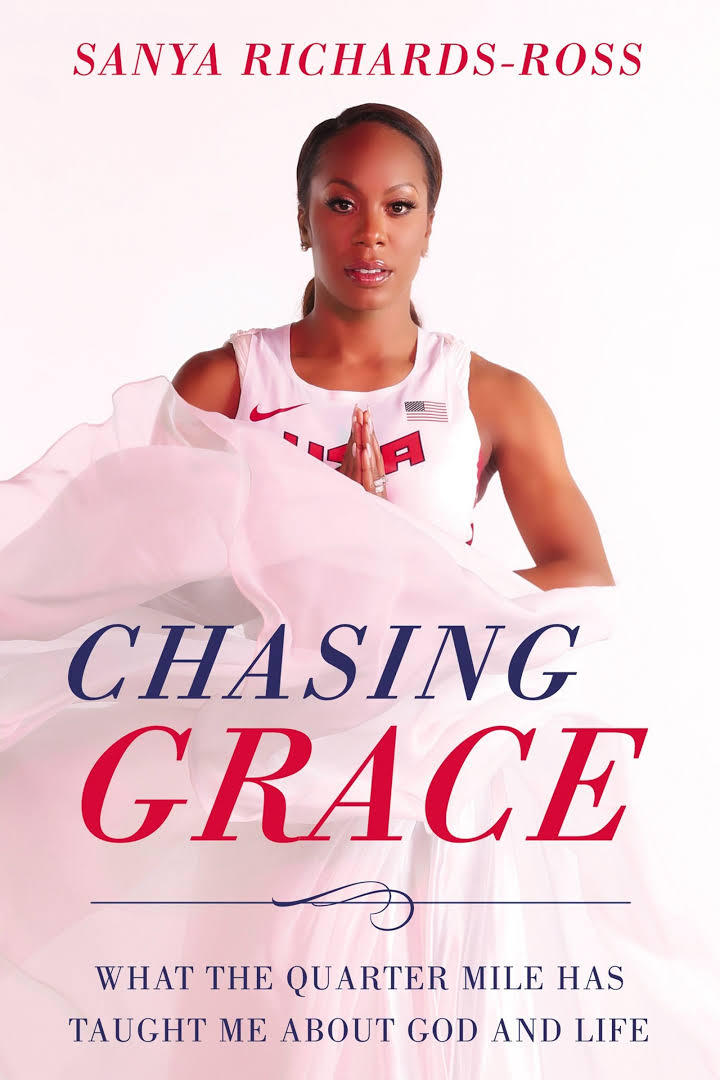 She told SI: "At that time in your life, when you're in college, you don't feel comfortable talking to your mom. So, a lot of the information you get is from your peers.

"It's going to sound silly to some people but, in our community, people don't want to take the pill because you put water weight on.

"And then people tell you when you're extremely fit, you can't get pregnant because our [menstrual] cycles are shorter.

So, there's a lot of miseducation that happens to young women in college, because we're educating ourselves."

She revealed in her book that abortion "broke" her and wrote: "Abortion would now forever be a part of my life. A scarlet letter I never thought I'd wear."

Richards-Ross is now expecting a child.