A Christian MP asked the Government 50 times during one day what it is doing to tackle persecution against believers around the world, it has emerged.

His note, a written question, said: "To ask the Secretary of State for Foreign and Commonwealth Affairs, what discussions he has had with his counterpart [in the country] on its inclusion in the Open Doors 2019 World Watch List of the top 50 countries where Christians face persecution."

David Linden MP asks the Foreign Secretary about all 50 countries - one-by-one - included in the Open Doors World Watch List of where it is most difficult to be a Christian.https://t.co/XRQkxPrWBV

His written answer said: "The Foreign Secretary and I, alongside other British Government Ministers, routinely raise our concerns about the persecution of religious minorities, including Christians, where this occurs.

"He recently asked the Bishop of Truro to conduct an independent review of the persecution of Christians around the world to help inform this important area of our work and ensure it is targeted and effective. 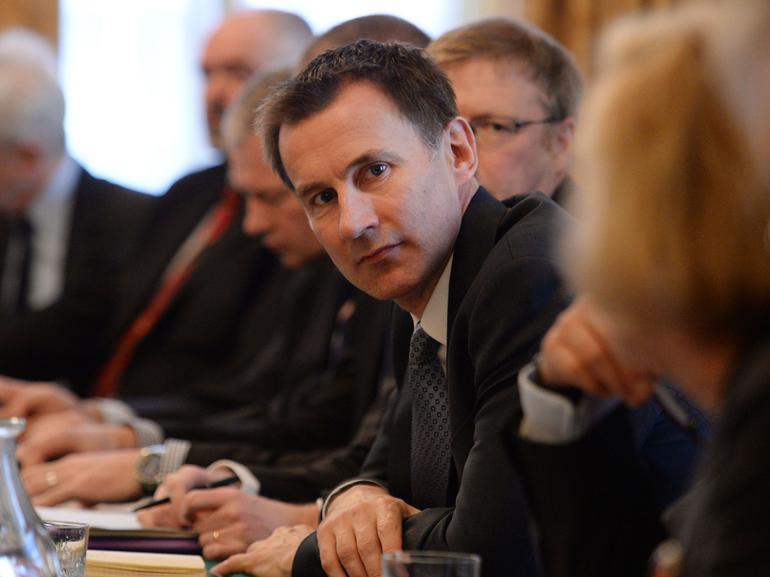 "The Government works with a large number of NGOs, including Open Doors, to help promote and protect freedom of religion or belief. We use information from a wide range of sources to inform our work." 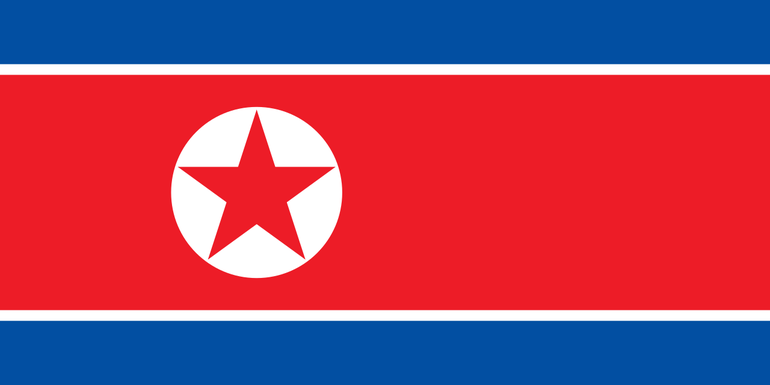 Premier's political editor Martyn Eden said it was highly unusual for an MP to write so many letters. He said: "I've never seen anything like this before. Mr Linden is clearly making a point."