Entire villages have "literally been blown away" by a cyclone that tore through a group of islands in the South Pacific, a Christian aid charity has said.

World Vision told Premier its staff spent the night 'bunkered down' as the category 5 storm left a trail of destruction across Vanuatu - knocking out power and blowing roofs off houses.

Communications are down, meaning it's hard to assess the extent of the damage, but it's reported dozens of people have died.

The charity told Premier Cyclone Pam had 'wrought catastrophic damage' to Vanuatu which is located about a quarter of the way from Australia to Hawaii.

"Local houses and leaf huts would have been picked up like confetti last night.

"For more than seven hours, I have been listening to wind roaring like an angry ocean as it tried to pick the house off the ground." 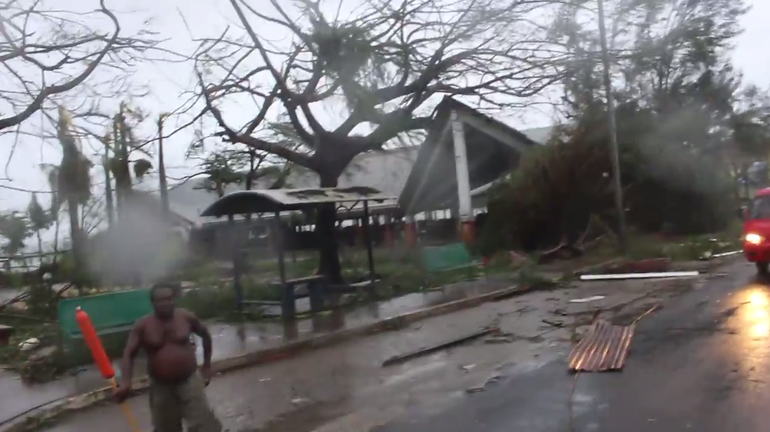 She said the capital's streets were littered with roofs blown from homes, uprooted trees and downed power lines.

Entire villages were destroyed in remote areas, she said.

"The damage is quite extensive in Port Vila but there are so many more vulnerable islands," she added. 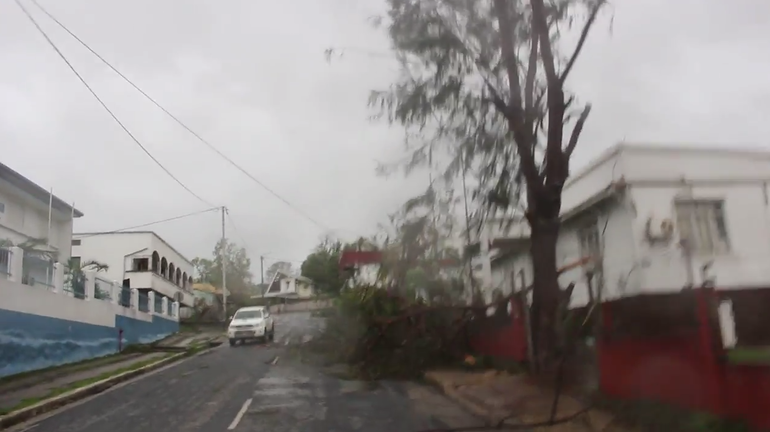 Australia was preparing to send a crisis response team. The country's foreign minister, Julie Bishop, said: "There are destructive winds, rain, flooding, landslides, sea surges and very rough seas and the storm is exceedingly destructive there.

"We are still assessing the situation, but we stand ready to assist."