Catholic charity Aid to the Church in Need (ACN) will spend £2.65 million on aid projects in war-torn areas of Syria.

The 40 projects will offer emergency relief and spiritual support top people in the capital Damascus, Aleppo and other major centres.

He said: "After six years of war, tension is very high. Youth have lived for years in an environment of war. In a few years' time, there will be a dreadful situation for this generation if we don't look after them now."

In Damascus, ACN will pay for school fees for 1,270 students and in Aleppo and the charity will organise a retreat and summer camp for young people. 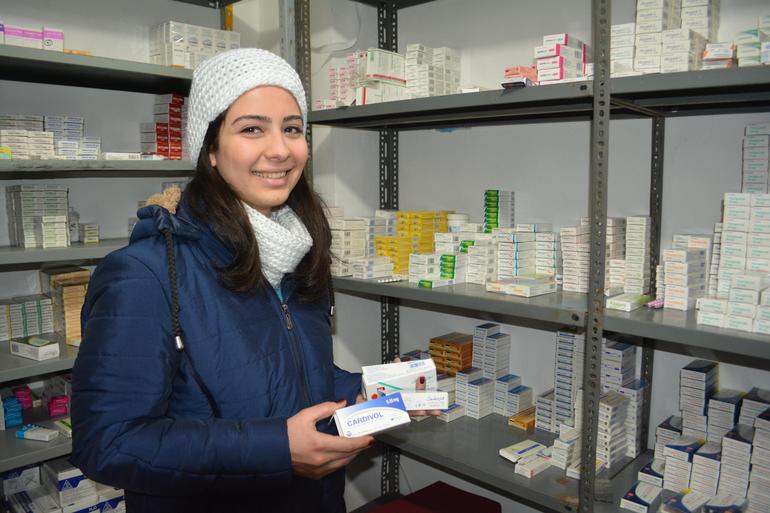 Basic food and sanitary items such as toothbrushes and washing powder will also be distributed to the neediest families. Another project will also repair 97 homes.

Church leaders have said the crisis has been made worse by the West's economic sanctions against Syria.

Archbishop Joseph Tobji of Aleppo claimed the embargos are "killing the Syrian people in the same way the weapons are".

He  warned that migration had reduced Syria's Christian population to a third of its pre-2011 total, with estimates now indicating it is now below 500,000.

"Why do the children and sick people have to die just for lack of medicines?

"Why do the unemployed who have lost their jobs have to die of hunger because of the embargo?"

The archbishop stressed the role of Syria's Christians as a "cultural bridge" between East and West and added: "If the Christians disappear, there will be many problems, both for their own country and for Europe, which is not so many miles away."​

Listen to Premier's Eno Adeogun speaking with  John Pontifex from ACN about the projects: