A Christian charity is handing in a petition of 350,000 signatures calling for British and other seafarers to be released in India after 1000 days of imprisonme

Mission to Seafarers is handing the document as the crew of the MV Seaman Guard Ohio remain held without trial since 18th October 2013.

It is thought their new trial may take up to six months to begin.

35 men are being held in total: six Britons, 12 Indians, 14 Estonians and three Ukrainians.

Their families are calling for British MPs across all parties to unite to support the men and have asked people to write to their local MPs.

Revd Canon Ken Peters from The Mission to Seafarers told Premier this detention is having a devestating impact on families.

He said: "Families have been dislocated, a child has been born, not yet his father, two children have not seen their fathers for three consecutive Christmas', there is extreme financial difficulty."

The men, who work as anti-piracy support teams in international waters, were arrested after India claimed the men were in the country's waters in an armed vessel.

They are being held on suspicion of terrorism offences, illegal bunkering (refuelling) and storing guns.

The men deny all charges. 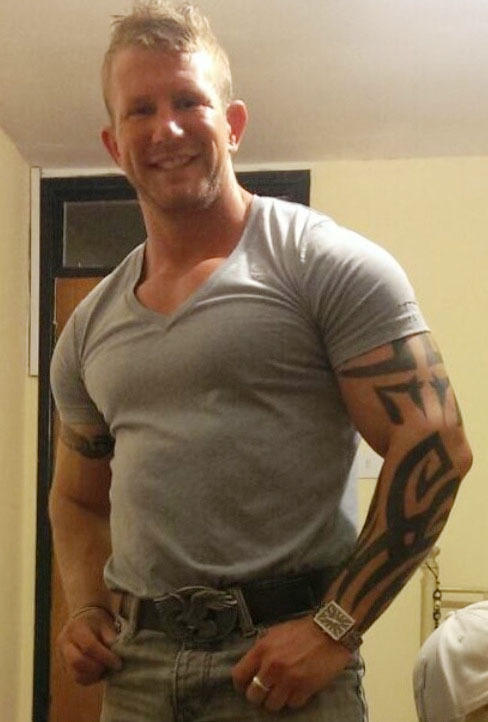 Lisa Dunn, sister of Nick Dunn (pictured above) who is being kept in India, said: "For 1000 days now, my brother Nick and our family have had to try to get through the most immense pain and anguish knowing that he and his colleagues are at the centre of a devastating miscarriage of justice.

"To sustain this for one day was excruciating enough but the suffering we feel 1000 days on is truly indescribable.

"Never would any of us have ever imagined back in 2013 that we would still be living through this very real nightmare in 2016.

Revd Canon Ken Peters from The Mission to Seafarers, said: "Yet again we are bringing to the attention of all, the fact that men tasked with protecting seafarers from pirate attack are themselves 'under attack'.

"The unwarranted detention of the crew of the MV Seaman Guard Ohio, in India, because of their possession of armaments used to defend against criminal violence, has dragged on for 1,000 days.

"There is still no end in sight for the judicial process which has been subjected to adjournment after adjournment, delay after delay.

"Whilst pirates roam free, the crew and guards are held in prison."