Dave Smith, from the Boaz Trust, was commenting after a report from the Home Affairs Select Committee said the European Union's actions to address the flow of people into and across Europe was "too little, too late".

He told Premier: "It is true that they were late to react to it.

"I think because the numbers were so big coming in, it needed actually a different way of dealing with it and it does need coordination across the whole of Europe which didn't happen.

"You can't just expect people to fit into the systems you've already got in existence in your country.

"You need specialist people to deal with it, you need to commit some funding, you need to provide some sort of housing." 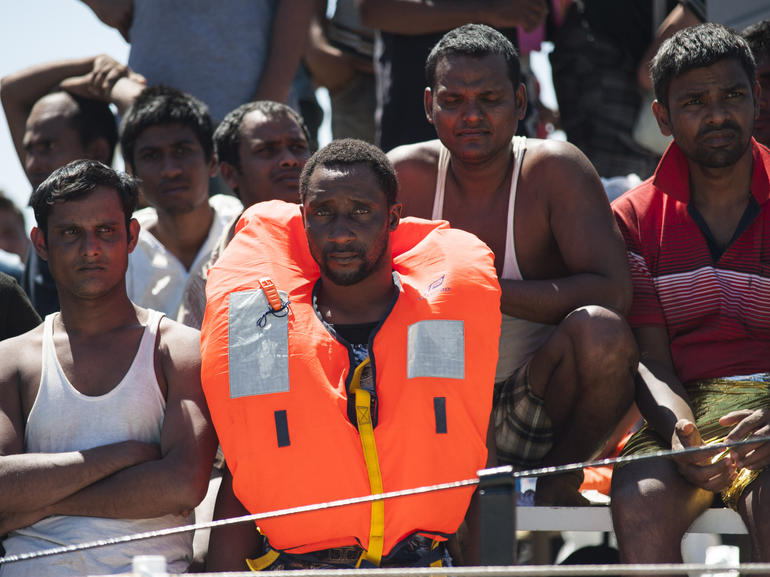 The MP's report also warns that smaller ports are being used by criminal gangs to move people between the Continent and the UK.

The committee accuses Local Authorities of not pulling their weight in resettling Syrian refugees and says the Government is not on track to meet its commitment to resettle 20,000 Syrians by 2020.

The Archbishop of Canterbury Most Revd Justin Welby has described the scale of the crisis as "colossal", and it's thought around 3000 migrants have died in the attempt to reach Europe so far.

January 2016: 55% of irregular migrants arriving in the EU were women and children

Dave Smith added: "You can put up barriers, you can have razor wire, but it doesn't stop people coming, they'll find other ways.

"We're told to welcome a stranger, that's a command in the scripture.

"Society will be much richer for it [welcoming people].

"We need to pray we're able to do that, we need to pray that our government does that, and other governments as well, and that will make for a far better society than what we have at present."