Christian charity calls for an end to gender-based violence

A new campaign has launched with the support of a Christian charity to raise awareness of gender-based violence.

The UN Women's 16 Days of Activism Against Gender-based violence (GBV) initiative is taking place against the backdrop of an unprecedented global outcry.

At least one in three women globally will experience gender-based violence at some point in their lifetimes.

Bev Jullien from Mother's Union, which is backing the campaign, told Premier why violence against women and girls is tolerated in so many societies around the world.

She said: "It's an issue that respects neither country, nor culture, nor class and with 4 million members in 83 countries worldwide, it's a challenge which our members face on a daily basis." 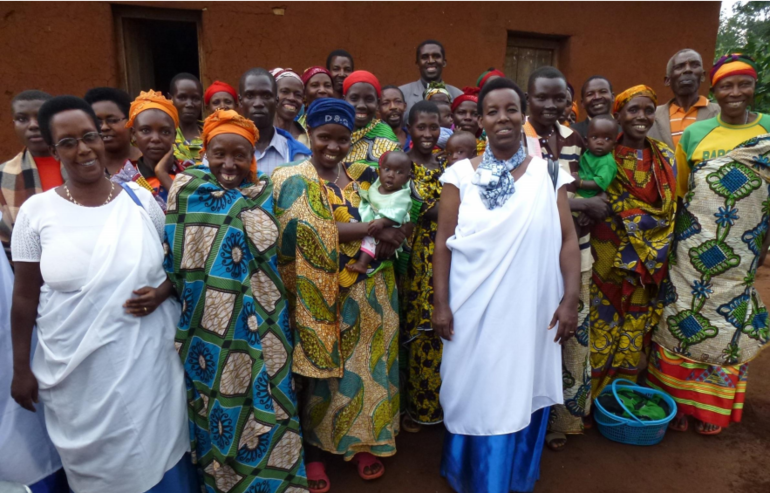 This year's campaign will focus on combating the stigma surrounding GBV and shifting the blame for the abuse from victim to perpetrator.

In the run-up to the launch, the Archbishop of Canterbury urged Christians to "stand up and speak out" for women and girls who are victims of violence.

He said: "One of the most important things that churches and communities of faith can do is to stand up and speak out for justice and dignity for all."

"Gender-based violence has blighted societies from the earliest times, and continues to be one of the greatest injustices in the world today.

"No society is immune to it, and all too often, women and girls, against whom acts of violence or abuse have been committed, are unable to speak out because of stigma placed on them."

Jullien told Premier the extent of violence against women is "absolutely shocking".

Explaining the necessity of the campaign, she added: "It's an area where our founder was fighting 100 years ago and sadly we haven't moved on so far.

"It seems to be all about power politics and the balance of power between men and women and the urge to control."

As part of the campaign, Mothers' Union is inviting people around the world to join in with raising awareness of GBV via social media.

People can use the hashtags #letstalkaboutit #mu16days, #endstigma or #endgbv, adding the Mothers' Union Twitter handle @mothersunion to show their support.

More information can also be found on: www.mothersunion.org