Jack Phillips, the US based cake maker, who famously won a Supreme Court case over his right to refuse to make a gay wedding cake, has a new legal battle.

According to Alliance Defending Freedom (ADF), the group supporting Phillips, he was targeted by an attorney who asked him to create a cake designed pink on the inside and blue on the outside, which was to celebrate a gender transition from male to female.

The owner of Masterpiece cake shop declined the request stating the cake would have expressed messages about sex and gender identity that conflict with his religious beliefs.

Despite his earlier victory at the Supreme Court, the State of Colorado ruled that there was "probable cause" to believe that the law requires him to make the cake. The ruling means he now will face a new lawsuit in court. 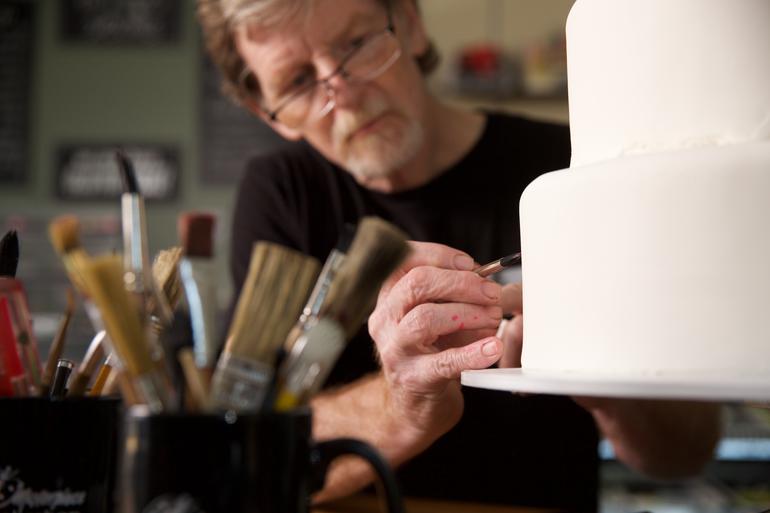 Responding, ADF Senior Vice President of US Legal Division Kristen Waggoner, said: "The state of Colorado is ignoring the message of the US Supreme Court by continuing to single out Jack for punishment and to exhibit hostility toward his religious beliefs.

"Even though Jack serves all customers and simply declines to create custom cakes that express messages or celebrate events in violation of his deeply held beliefs, the government is intent on destroying him - something the Supreme Court has already told it not to do.

"Neither Jack nor any other creative professionals should be targeted by the government for living consistently with their religious beliefs."

ADF has confirmed it isn't just defending Phillips in this case but is going to take its own legal action for harassment against the cake maker.