Christian Aid's welcomed the UK government's decision to give £100 million each to South Sudan and Somalia, who're both suffering severe food shortages.

A state of famine has been declared in the countries, with conflicts in both of them making the problem worse.

Save the Children reported on Wednesday that Somalia alone hasn't had rainfall across the country for two years. It says it's the worst drought the east African country has had since 1950.

Between the two countries, the Department for International Development says around 11 million people don't have regular access to food. The UN says £1.29 billion is needed to stabilise the situation. 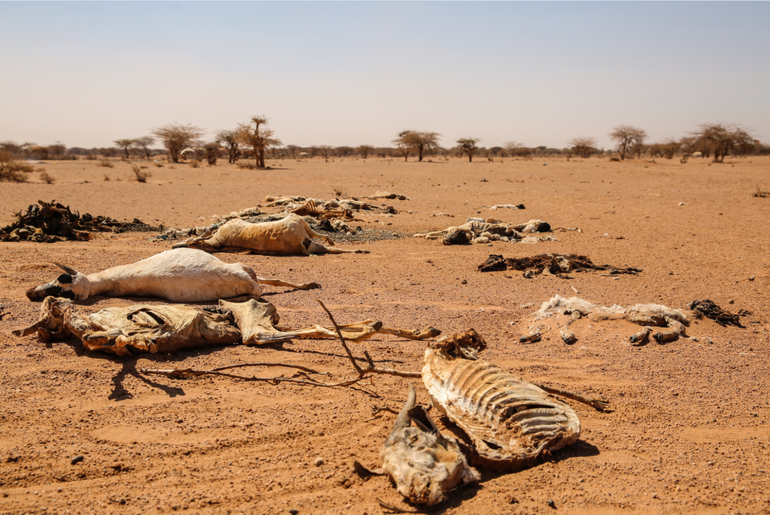 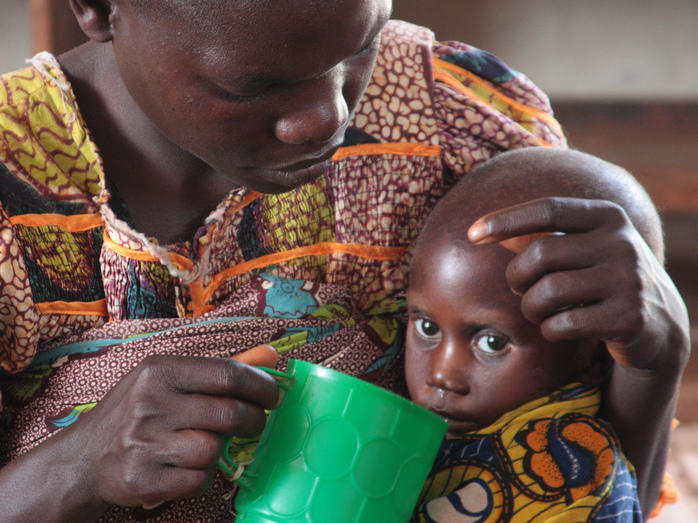 The UK's aid to Somalia will provide:

And in South Sudan it will enable:

Nick Guttmann, head of the humanitarian division at Christian Aid, told Premier: "I think it's great that the British government has responded with this contribution. It's absolutely needed.

"I would always say that the British government should always give more, but coming out now and providing in response to the famine that's been declared... it's very welcome."

International Development Secretary Priti Patel said: "In times of crisis, the world looks to Britain not just for our work on the ground, but also for our leadership internationally.

"While we step up our support for emergency food, water and lifesaving care to those in need, our message to the world is clear – we must act now to help innocent people who are starving to death."