Christian Aid urges Sainsbury's to rethink move away from Fairtrade

Christian Aid has warned that a plan by Sainsbury's to drop the Fairtrade label from its tea products would be a "backward step".

The humanitarian charity has encouraged the supermarket giant to reconsider the move, saying firms must "come together" to solve problems such as poor wages among farmers. 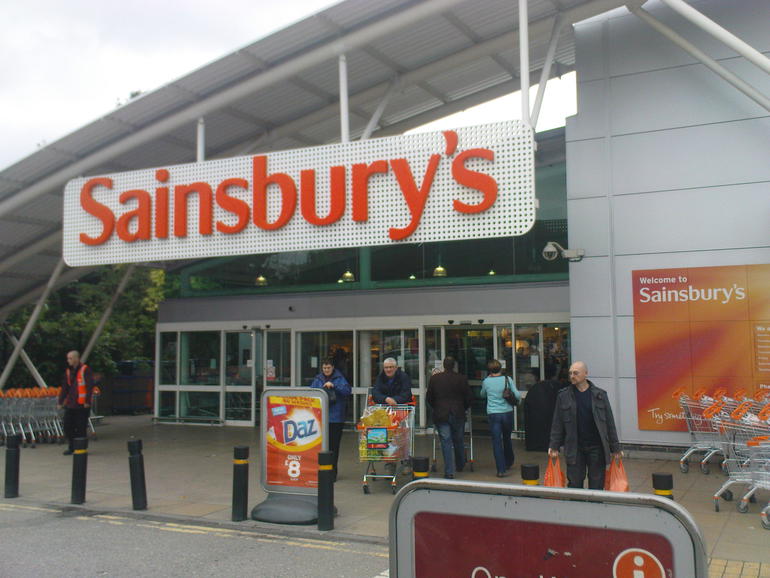 "We know that Fairtrade is not perfect, however what Fairtrade does do is bring together lots of different brands and producers on a sector-wide basis to tackle some of the really tough problem."

Sainsbury's announced it would create its own in-house certification scheme called Fairly Traded to replace the Fairtrade mark on its range of teas.

The move would enable the retailer to establish its own ethical standards and introduce different methods of paying producers.

Campaigners fear it could lead to Sainsbury's also ditching the Fairtrade label from other products, such as its coffee and bananas.

Christian Aid accused Sainsbury's of now wanting to build on the foundational work of Fairtrade "without contributing to the system", via the scheme's licence fee.

Mr Boyce also said Fairly Traded could be confusing for shoppers, explaining: "If every supermarket goes anyway and creates its own standards then how can anybody understand the claims on the packages they're buying?"