A Christian charity says it welcomes the news that the outbreak of Ebola in West Africa has officially ended, after the World Health Organisation declared Liber

Christian Aid's Country Manager in Sierra Leone, Jeanne Kamara, told Premier's News Hour this should not happen again: "I think the biggest lesson is not to be complacent.

"Ebola - the end of the person-to-person transmission might be over now, but I don't think we're out of the woods yet."

She told Premier that people are positive, but cautious: "We are quietly, or cautiously confident that if an outbreak happens it will be arrested [stopped] really, really quickly because I don't think that we're in the same space of information and awareness and knowledge that we were in the last Ebola outbreak." 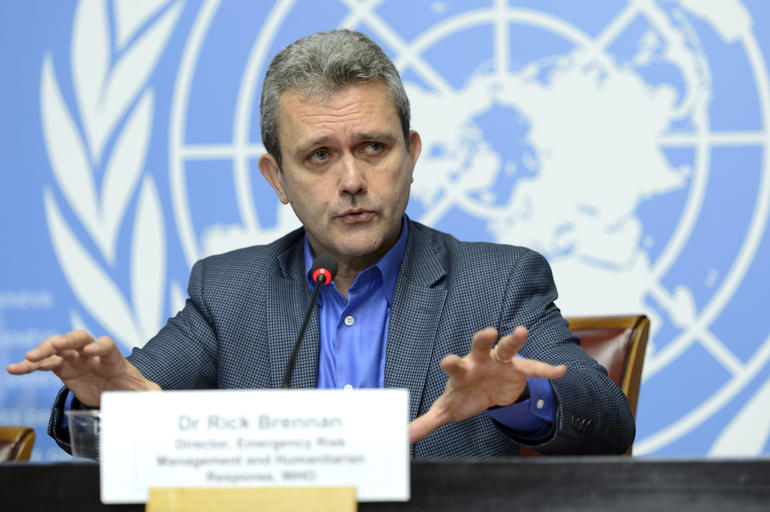 Liberia now joins neighbouring Sierra Leone and Guinea in bringing it under control, after two years and the deaths of more than 11 thousand people.

But the World Health Organisation also warned that the world cannot yet be fully declared free of the disease.

Ebola first emerged in rural Guinea in December 2013, then spread to the country's capital and across borders to Liberia and Sierra Leone.

Cases also were reported in Mali, Senegal and Nigeria, though transmission chains there were quickly shut down.