Cuba's Catholic Church is calling on Cubans to reject a plan to legalise gay marriage.

Under the country's proposed new constitution, marriage would be defined as between "two people" rather than between "a man and a woman." The proposed change has been spearheaded by Mariela Castro, the daughter of former president Raul Castro.

But Santiago de Cuba Archbishop Dionisio Garcia called on Cubans not to "ignore what nature has given us" for fear of "regrettable consequences."

Garcia said the acceptance of same-sex marriage was "alien" to Cuban values and claimed that the proposal stemmed from the "cultural imperialism" of powerful countries that use the effect of globalisation "to create a uniform culture that accepts and adopts its criteria (while) disqualifying those of others."

In an online message, the Episcopal Conference called on Cubans to look for "other legal ways" to protect homosexual unions. 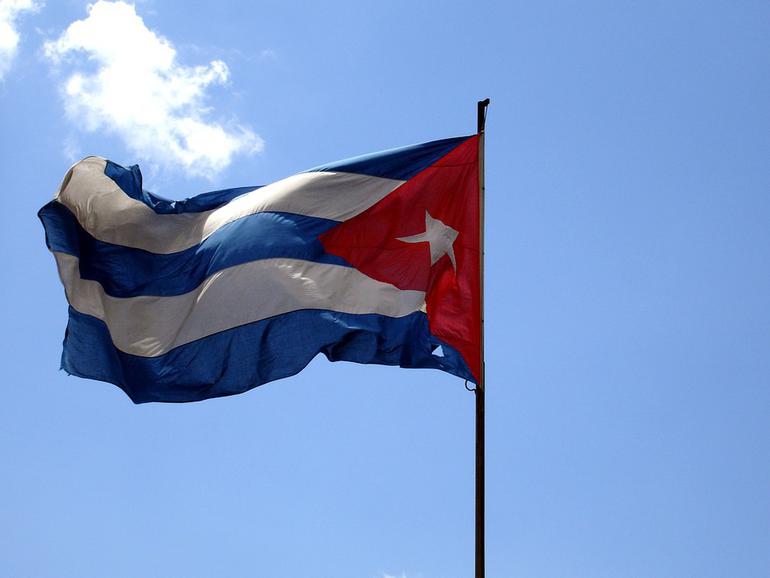 Several Evangelical churches in Cuba also campaigned against the changes by issuing leaflets which promote marriage as a union between a man and woman.