Campaign launched for release of kidnapped missionaries in Burkina Faso

Locals in Burkina Faso are campaigning for the release of a missionary couple who were kidnapped by Islamic extremists.

Ken and Jocelyn Elliot, who are in their 80's and come from Australia, were taken on Friday - the same day as a terrorist attack in which 28 people were killed.

They've been in the country since the 1970s when they set up a clinic providing healthcare in a town called Djibo.

Who abducted the couple is still unknown but it is suspected there is a connection to Friday's tragic Al-Qaeda attack.

Local people have created a Facebook page called "Djibo supports Dr Ken Elliot" to campaign for the release of the couple.

Hamadou Ag Khallini, a spokesperson for Malian militant group Ansar Dine spoke positively about Doctor Ken Elliot and said: "For us he's not only Australian but he's someone from Burkina Faso, someone from our community, because what he did for our community even the government itself couldn't do that."

Meanwhile an American missionary Michael Riddering has been named among the victims of Friday's attack. 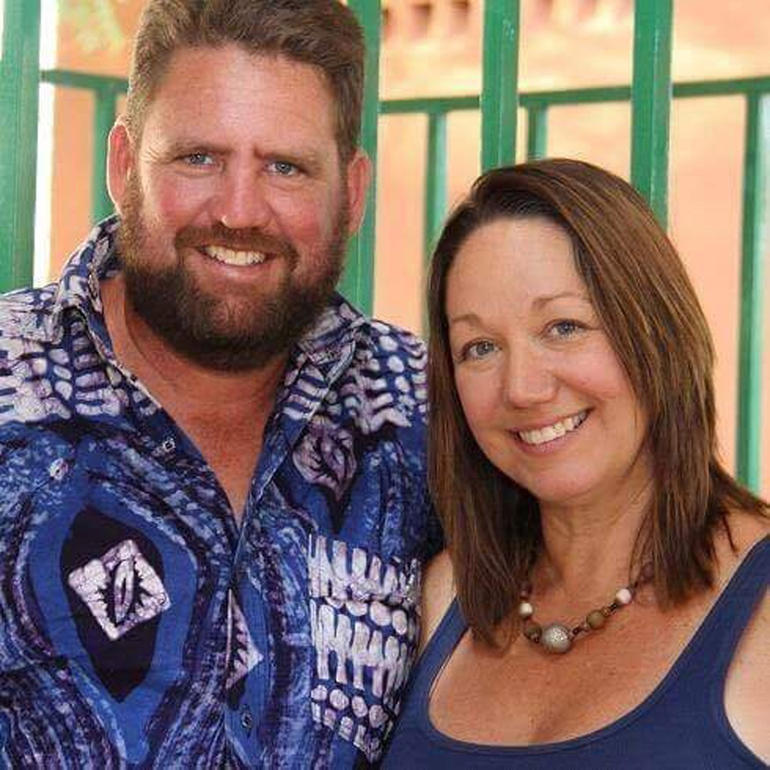 He died in Cappuccino café in the capital, Ouagadougou leaving behind his wife, Amy Riddering and four children, two adopted from Burkina Faso.

Michael Riddering's mother-in-law Carol Boyle said from her home in Florida, "He was extremely well-loved and respected. He wasn't a hypocrite; he wasn't a two-face. He had his guiding light, and he followed it."

The couple were looking forward to continuing their work in the orphanage and raising their four children in Burkina Faso.

John Anderson, Sheltering Wings (a charity who supported the orphanage in Burkina Faso) board member remembered him as a "wonderful, Godly man" who always found time to help teams of volunteers from other organisations.