Humanists have launched a new campaign calling for Northern Ireland's blasphemy laws to be scrapped, saying "free speech should not be a crime".

Northern Ireland Humanists said insulting religion should be removed as an offence under common law, the Libel Amendment Act 1888 and the Criminal Libel Act 1819.

The group said: "Retaining blasphemy laws, like those in Northern Ireland, even if they are not often used, legitimises their use in countries such as Pakistan and Saudi Arabia where people face the death penalty.

"The abolition of these laws, on the other hand, can be a striking declaration to the world that free speech should not be a crime.

"Recent abolitions in New Zealand, Canada, Ireland and elsewhere have had this beneficial effect."

Please write to your MLAs today and advocate for repeal of Northern Ireland's blasphemy laws. https://t.co/O2iWiQz6xO

Northern Ireland Humanists, which is part of Humanists UK, is urging people to contact their Member of the Legislative Assembly to express support for removing the laws - which are seldom used.

Chair, Iain Deboys said: "The vast majority of people would surely agree that these archaic laws are damaging and have no place in a democratic society like ours that values both freedom of religion or belief, and freedom of expression. 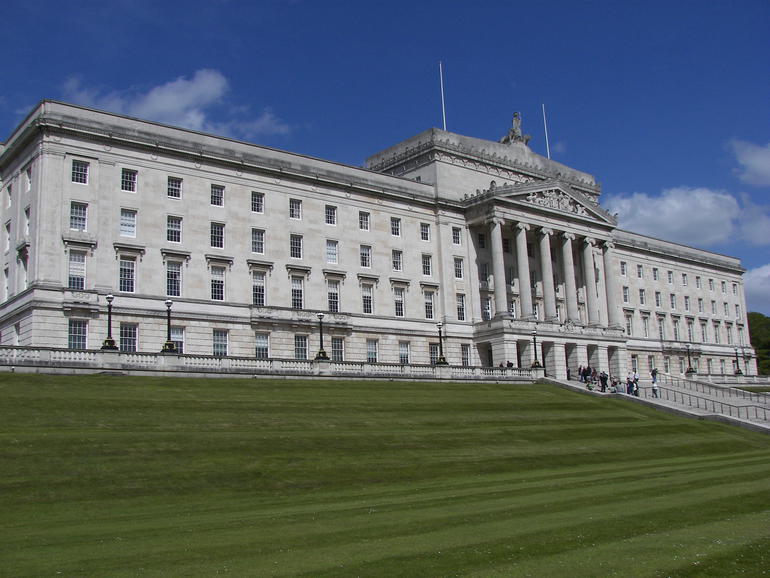 "It is crucial that we uphold our rights to legitimate criticism of religious beliefs when necessary and that we are protected by the law in doing so."

But critics of the campaign say blasphemy legislation promotes respect for religion. 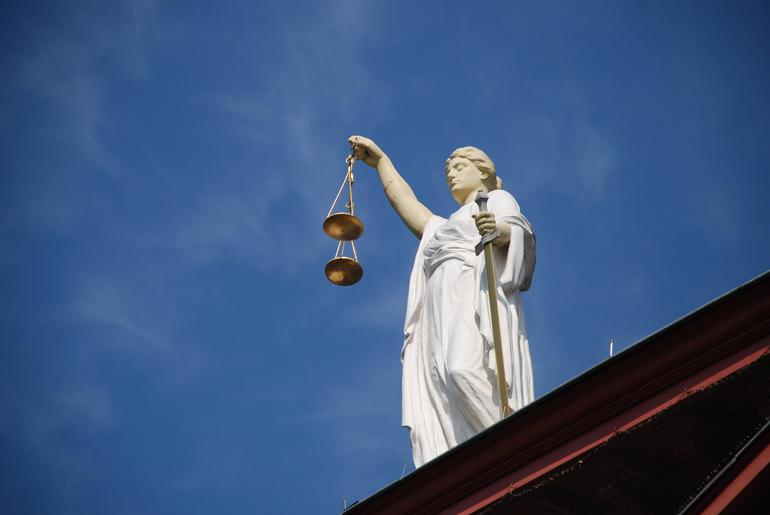 Retired Free Presbyterian minister, Rev David McIlveen told the BBC: "I believe that the current law on blasphemy should be maintained [because it] acknowledges that people should accept those who believe in the existence of a true and living God."

Blasphemy laws in England and Wales were repealed in 2008. Last year, Scotland's ruling SNP party said it wanted to scrap similar laws there.