Calls to unseat Church of England rejected by Government

Ministers have rejected calls to sever ties between the Church of England and the state, saying antidisestablishmentarianism is official government policy.

One Tory frontbencher told the House of Lords on Wednesday there were no plans to "destabilise" the historical relationship.

Lord Young of Cookham (pictured above) said: "Who we are as a country is defined by our church and our state and the relationship that has been developing over 400 years between them.

The peer was responding to a question from Labour's Lord Berkeley (pictured below) who suggested Prince Charles ought to embrace a secular state when he becomes king.

He asked: "Is it not time for the new monarch, when he comes, to embrace this secular state and perhaps swear an oath to Parliament?" 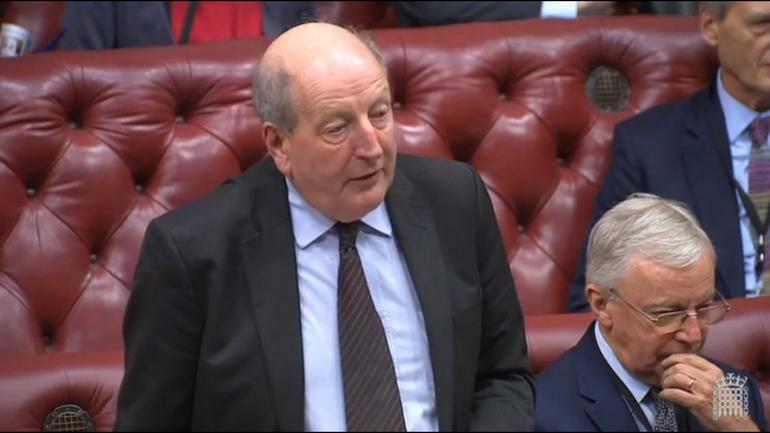 The Queen swore an oath to the Church during her 1953 coronation. The monarch has been head of the Church of England since it was founded by Henry VIII in the 16th century.

Lord Berkeley pointed to figures from the National Secular Society which show the proportion of Britons identifying as Church of England has fallen from 31 per cent to 14 per cent since 2002.

As the official church, 26 senior Church of England bishops - including the archbishops of Canterbury and York - sit in the House of Lords. They are collectively known as the Lords Spiritual. 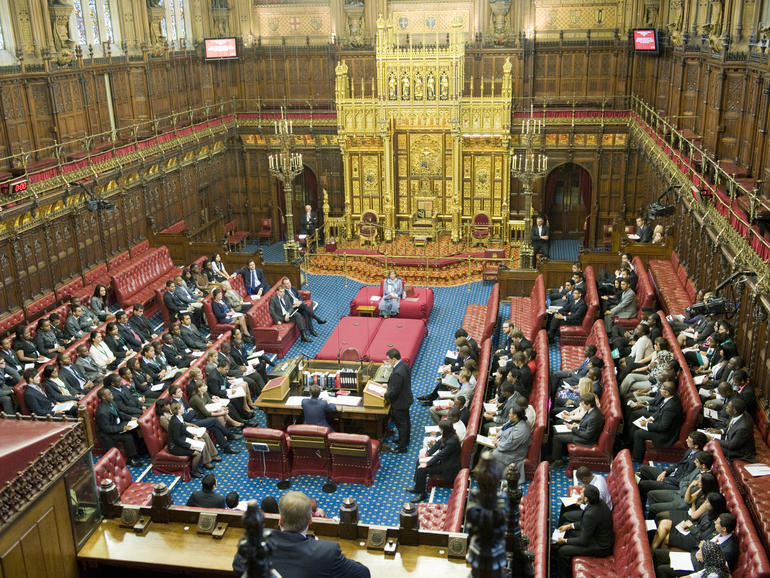 Defending the arrangement, Lord Young of Cookham said: "They add a spiritual dimension to our discussions.

"They speak with a moral authority that escapes most of us, and they are the only members with a specific geographical remit."

"The bishops seek to heal religious conflict and promote religious tolerance and inclusiveness."

"It would be sad if that link between church and state was weakened, and it is not something the other faiths have asked for."