A cardinal looks set to become the first British person to be declared a saint in modern times.

The canonisation of Cardinal John Henry Newman is progressing to the next stage after a second miracle - a requirement for sainthood - was attributed to him.

The miracle, which concerned the healing of an American pregnant woman who prayed for Cardinal Newman's intercession, has been authenticated following an investigation by the Archdiocese of Chicago.

The Catholic Bishop of Portsmouth Philip Egan wrote in a newsletter to church members: "It looks now as if Newman might be canonised, all being well, later next year."

Born in London in 1801, Cardinal Newman became a Catholic priest in 1847 after converting from Anglicanism.

He became prominent for his involvement within the Oxford Movement, a group of Anglicans who sought to see a return of Catholic traditions to Church of England congregations.

His canonisation still requires approval from a commission of bishops and an announcement from Pope Francis. 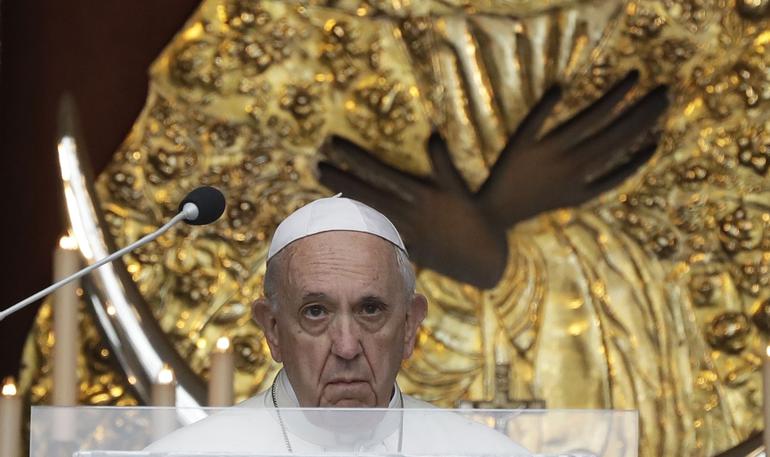 Cardinal Newman was beatified - a step towards becoming a saint - by Pope Benedict (pictured below) during a visit to Britain in September 2010.

Sister Kathleen Dietz from the Diocese of Erie in Pennsylvania told the US-based Catholic News Agency: "Cardinal Newman was a man of integrity. 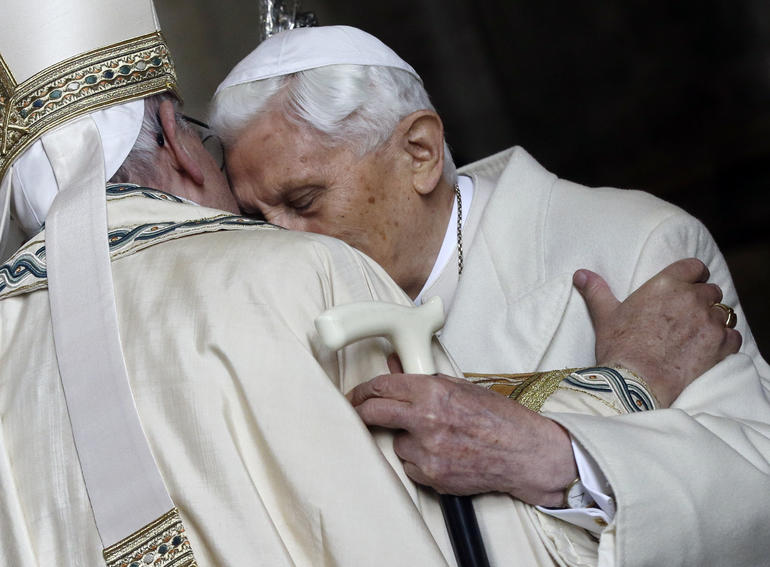 "A word you don't hear too often, but it simply means that he followed what God wanted him to do, no matter the cost. And it cost him a lot."