Bristol Cathedral has told Premier it is open to considering the idea of removing its biggest window because of its links to a slave trader.

Dean of the Cathedral, Very Rev David Hoyle has been speaking as campaigners urge Bristol's main concert venue, the Colston Hall, to change its name on the year of its 150th anniversary because of its connection to Edward Colston: a philanthropist who made most of his money from the Transatlantic Slave Trade during the 1600s and 1700s. Several buildings, streets, and schools in Bristol are named after Edward Colston because of his generous giving to his hometown, but campaigners say all links to him should be erased because of the way he made his money.

Bristol Cathedral's largest window pays homage to Edward Colston, including symbols related to his work and his motto "Go and do thou likewise", which comes from Jesus' Parable of the Good Samaritan in Luke. 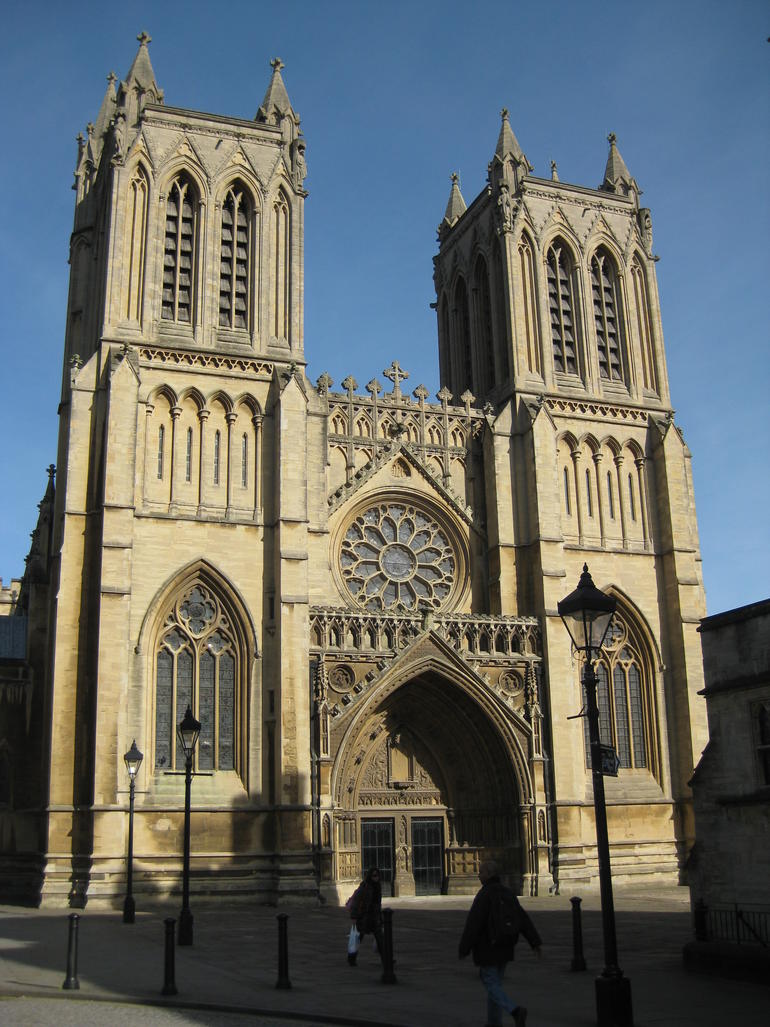 "Removing the biggest window in the cathedral would be hugely difficult for me. If I can find a way of doing that, I would be perfectly prepared to have that conversation, but we are talking many, many thousands of pounds.

"Colston was a major benefactor, man of charity. He was also involved in a trade that wasn't considered evil at the time, but we now know to be wicked. I think that's a complicated conversation to have.

Bristol Music Trust, which runs Colston Hall, has confirmed it is considering a new name for the venue as part of its 150th anniversary.