The government's faced intense criticism from a number of Tory MPs over its plans to regulate places such as churches, that teach children for a long period ove

The new law would require places caring for children for more than six hours a week to register and face Ofsted inspections.

But the plans have provoked concern among a range of voluntary and faith groups, plus MPs across the political divide.

Conservative MP Sir Edward Leigh, who brought about a Westminster Hall debate on the issue, described the out-of-school settings scheme as a "total and utter distraction" adding it was "fundamentally illiberal" and constituted "big government at its worst". 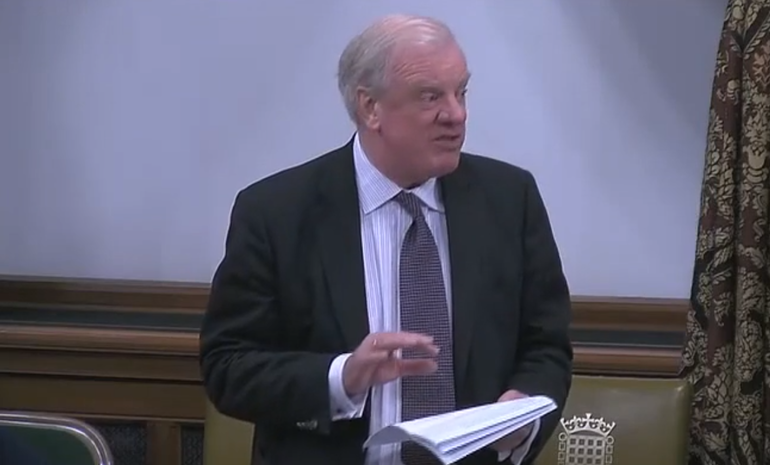 He called on the government to think again before it "unleashes a whirlwind of destructive over-regulation" on the voluntary sector.

The Gainsborough MP said: "How have we come to a situation where a Conservative government is proposing that a parish church must register with Ofsted before it can teach children the Bible for more than a few hours?"

He criticised the government for wasting money on inspecting churches when it was Islamic institutions that were the problem: "Why does tackling abuse and radicalisation in a very, very tiny number of Madrasas mean that every voluntary group in England that instructs children for six hours a week or more has to register with the state?" 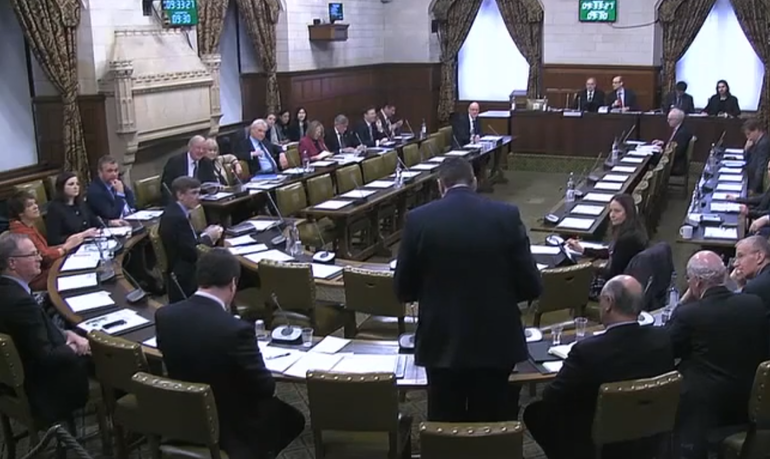 Cheryl Gillan, the Tory MP for Chesham and Amersham said it was "verging on the ridiculous" and should be "swept away".

Sir Edward said the plans would target thousands of innocent Christians because of the actions of a "few Islamic extremists".

He said the proposals were like taking "a great sledgehammer to crack a nut".

He added: "If you're an extremist you don't register and you don't talk about cutting off people's heads when the Ofsted inspector is around."

He went on: "The truth is that all these thousands of hobby groups are only being forced to register so the system looks even handed... the Government is terrified of not looking even handed and therefore they are bringing into the net all these other harmless groups."

The plans were a "bureaucratic monster" and "bizarre, unfocused, ill thought out, politically correct imposition on our freedom", he said. 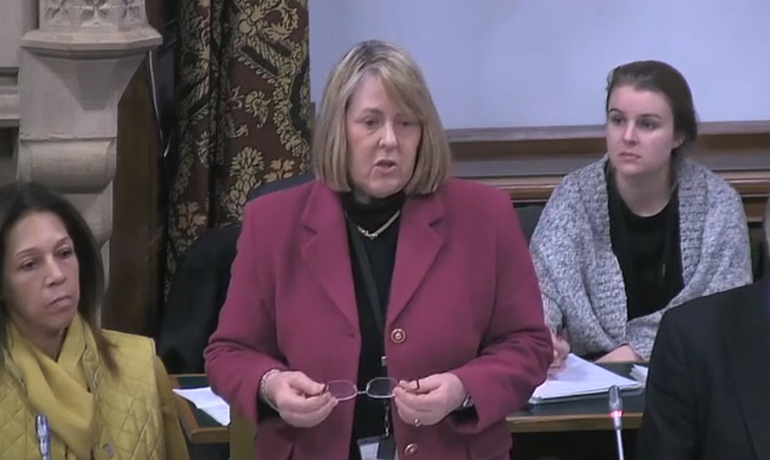 Tory Fiona Bruce, MP for Congleton, also raised concerns: "These proposals will be disproportionate, they are likely to be ineffective, they pose a real threat I believe to freedom of speech, conscience and belief and they are also quite probably illegal."

Tory Sir Gerald Howarth, MP Aldershot, added: "I do not believe that we are addressing this problem correctly by introducing these sweeping proposals which have been drawn up only to counter Islamic extremism which does threaten our national security."

He suggested Government was "coming up with ideas in order to be seen to be doing something".