Bishop of Carlisle: pray for Cumbria as Storm Desmond hits

Cumbria has been hard hit by floods brought about by Storm Desmond.

As flooding continues to affect many areas of the region Christians are being encouraged to pray for all of those affected.

The Environment Agency has declared 130 flood warnings, while residents in parts of Cumbria were evacuated from their homes. 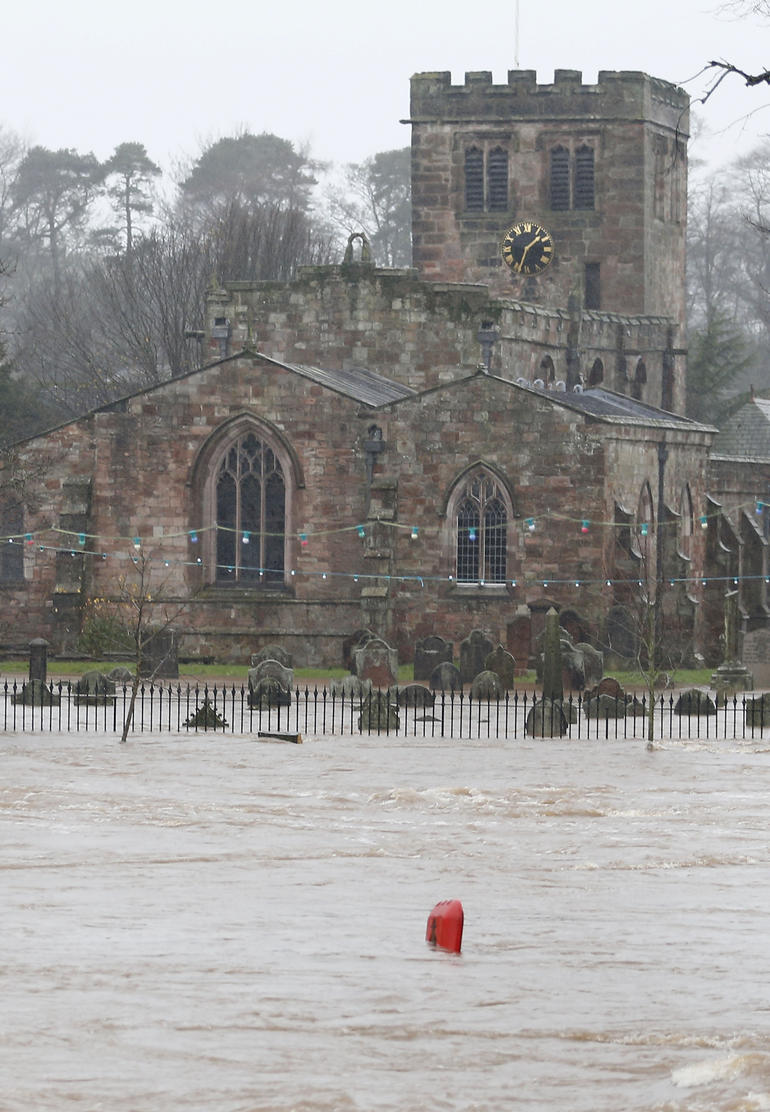 The Bishop of Carlisle, the Rt Revd James Newcome told Premier that through all the negative, he hopes that: "that out of all of this something very positive will come, in terms of developing relationships - kindness of all kinds shown, often in small but very significant ways, and a sense of people pulling together as they have in the past."

He said: "The last 24 hours have seen unprecedented weather conditions which have brought hardship to many living in Cumbria due to flooding.

"I live in Keswick so have seen for myself the terrible problems that this storm has created and fully sympathise with those affected."

So far more than £10,000 has been donated by the public after a £1 million appeal was launched to help people who have been affected by flooding across northern England.

Rt Revd James Newcome continued: "We must continue to pray for all these people and for all the emergency service personnel and volunteers who are working so hard to ensure people are safe and that properties are protected as much as they can be.

"Unfortunately, Cumbria has been hit by similar flood conditions in 2005 and 2009. On both occasions we saw communities rally together to provide mutual support and church families of all denominations extend the Christian hand of love and support to those who needed help.

"I appreciate how difficult the current conditions are but am confident that once again our churches will be providers of practical support and prayer."

Jonny Gios, Methodist Community Worker in Kendal is at the heart of the crisis in Kendal and told Premier that: "Our church is at risk of being flooding and therefore we've had to be evacuated from the evacuation centre, ot another evacuation centre, in the middle of town."

He added: "The river's burst its banks and there's been localised flooding - it's very difficult to get in or out of Kendle or across Kendle, as the river goes right across the town.

"The rain is not easing and we're likely to get more flooding." 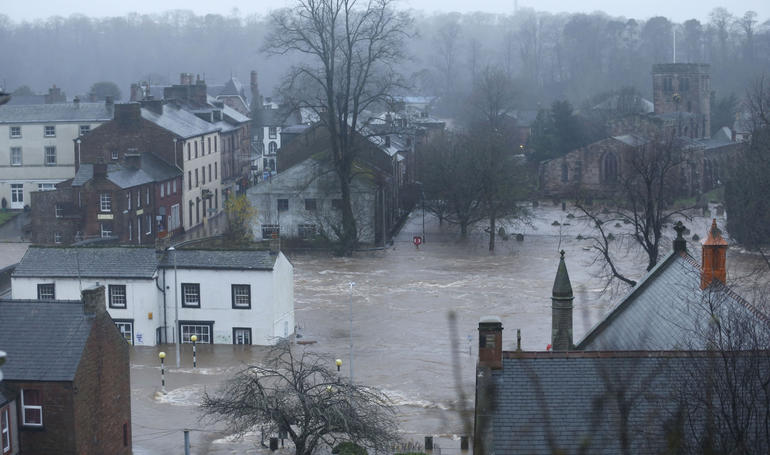 Jonny Gois continued: "However the community spirit I've seen... where our church is has been fantastic.

"People coming out of their houses to help people, to slow cars down, to help rescue people from their houses - it's been amazing really."

Six years ago storms hit Cumbria and a policeman was swept to his death in floods in Workington in 2009.

The constable, Bill Barker, lost his life while directing traffic off the town's Northside Bridge when it collapsed on November 20 that year.

The 90-year-old man died near Finchley Central station, north London, is believed to have been blown into the side of a moving bus by a gust of wind, a Scotland Yard spokesman said. 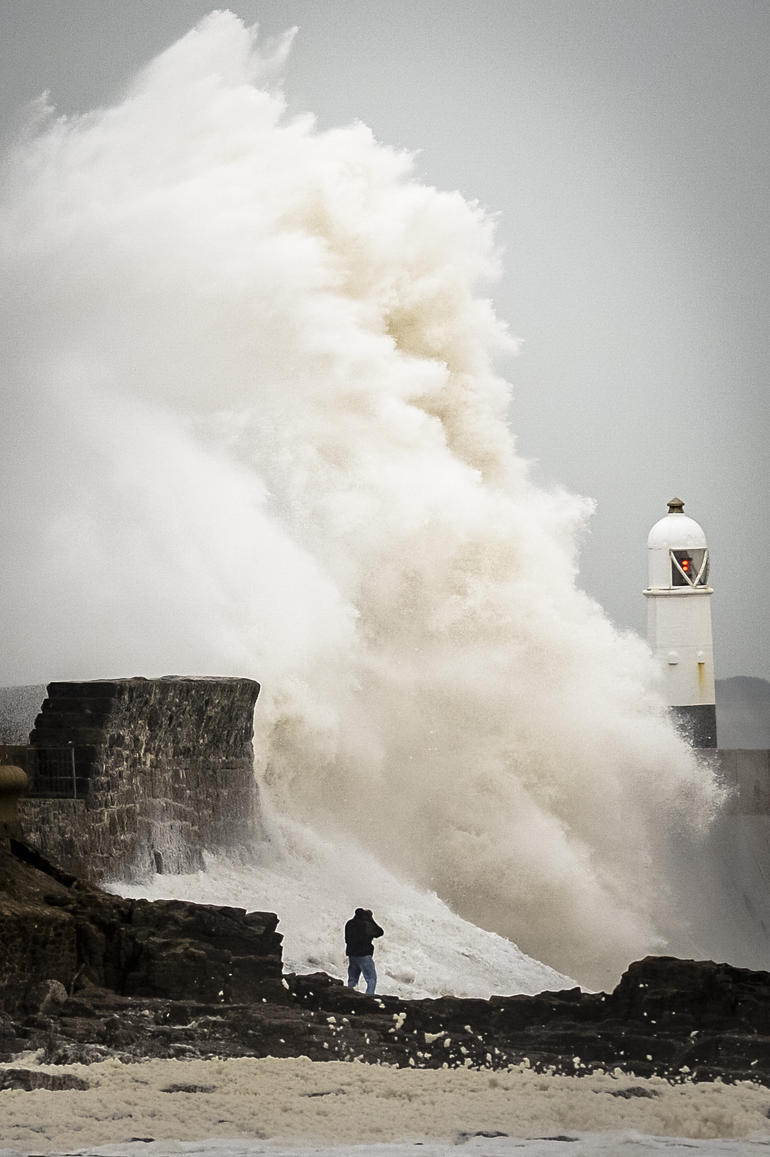