The Bishop of Leeds has shown his support to BBC presenter Samira Ahmed (pictured above), who has legally challenged her employer over unequal pay.

According to the National Union of Journalists (NUJ), the week-long employment tribunal, which began on Monday, will focus on Ahmed's contracts on the BBC programme Newswatch, which she has presented since 2012.

Her equal pay is being compared to Jeremy Vine's, regarding his work on Points of View between 2008 and July 2018.

In comparison, Ahmed was paid £440 per Newswatch programme from 2012. It was increased by £25 in 2015, then reduced again when the BBC moved presenters onto employment contracts.

The NUJ has said the BBC's legal team will argue that Ahmed and Vine were not doing the same or similar work when presenting the two programmes.

However, Ahmed's team will contest that "both programmes were presenter-led programmes just under 15 minutes long, which considered audience feedback on BBC programmes and offered the public the opportunity to air their opinions on BBC content."

Ahmed said: "I have a sense of pride working for a public service broadcaster that seeks to represent the diversity of Britain and its licence fee payers. On the back of my BBC ID card are written the BBC values which include 'we respect each other and celebrate our diversity' and 'we take pride in delivering quality and value for money'. I just ask why the BBC thinks I am worth only a sixth of the value of the work of a man for doing a very similar job."

Rt Rev Nicholas Baines, who as well as a church leader, is a broadcaster, writer and blogger, is part of a group of people in the media industry that are supporting Ahmed in her stand for equal pay. 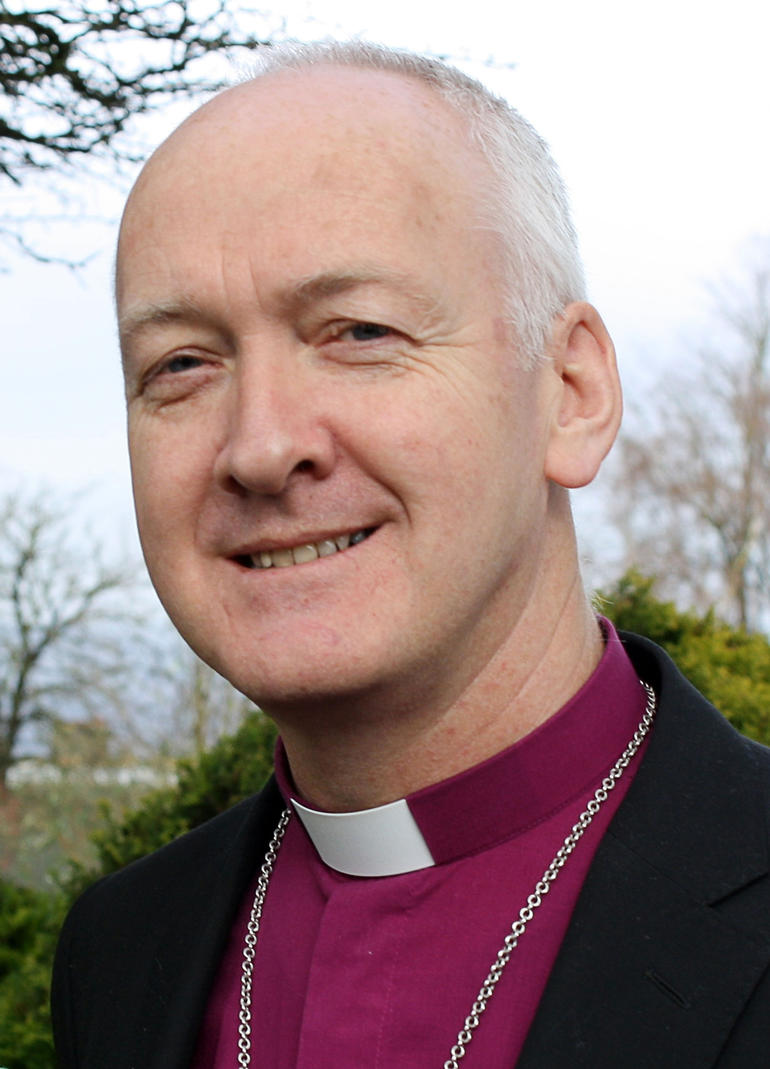 Bishop Nick praised her work on Sunday Morning Live: "Her persistent and consistent pressing of BBC bosses in relation to two high-profile and contentious matters, Jimmy Savile and Cliff Richard, were for me excellent examples of how power should be held to public account.

"When Samira took over Sunday Morning Live she brought a new energy and directness that seemed to me to sharpen up the proceedings considerably. Her presence on screen (and on radio) added an ambition and incisiveness that were clearly rooted in her character, professionalism and knowledge of the media."

The NUJ has stated that Ahmed has previously secured an agreement from the BBC to full backdated pay with male comparators for her work on Front Row on Radio 4 and Night Waves/ Free Thinking on Radio 3.