Bishop appeals for help to prove skeleton belongs to martyr

The Bishop of Shrewsbury has launched an appeal for help so he can prove that parts of a skeleton belonged to one of the 40 martyrs of England and Wales.

The Right Revd Mark Davies needs at least a four figure sum of money to investigate the bones of an "anonymous martyr" which were discovered in the late 19th century hidden in a pub next to St Winefride's Well, Holywell, Flintshire, North Wales.

The building doubled as the headquarters of Jesuit missionaries working in the area during penal times. 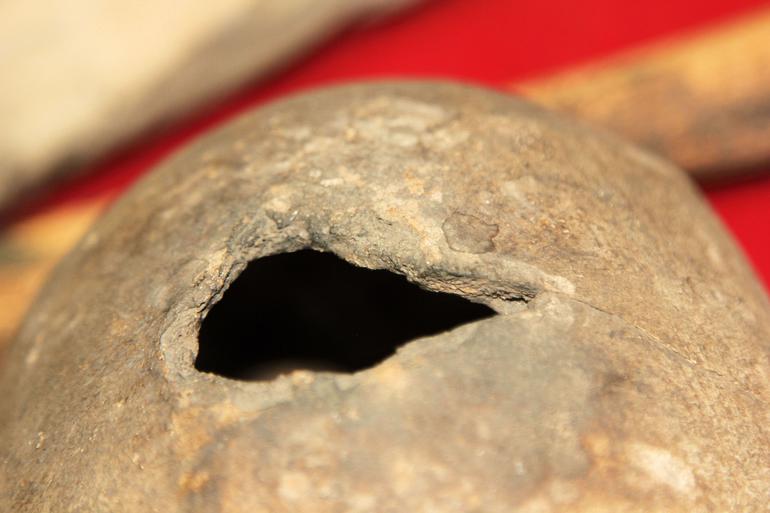 The Catholic martyrs were put to death for their faith in the 16th and 17th centuries and were canonised in 1970 by Pope Paul VI.

Recently the bones were returned to Holywell where custodians invited a team of forensic specialists from Edinburgh University to examine them.

They concluded it was the skull and the intact right leg of a priest who was hanged, drawn and quartered, probably in the late 17th century. 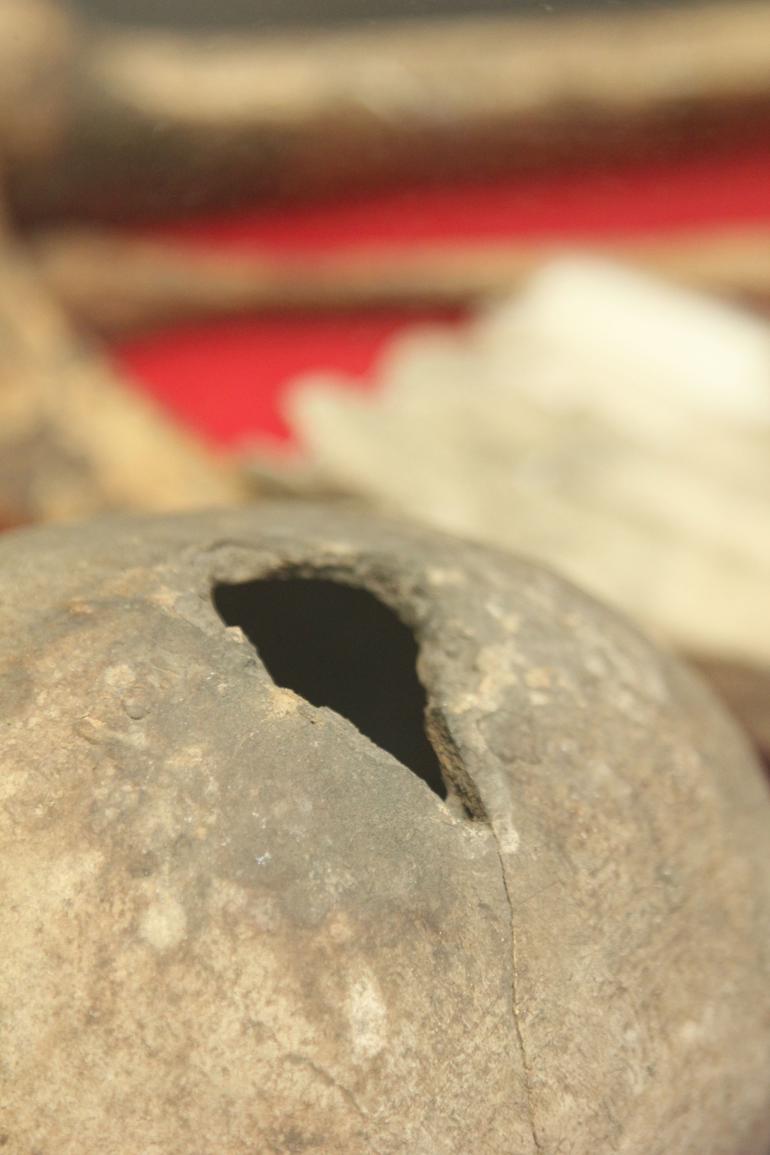 The injuries include a hole in the top of the skull inflicted from the inside when a pike was pushed through the head.

The bones were found in a garment dating from the period of the fabricated Popish Plot of Titus Oates, which resulted in St John Plessington dying as a martyr in Chester in 1679.

The circumstantial evidence points to the likelihood the bones are those of St John but DNA from the bones needs to be matched with other relics of the saint to prove they are his. 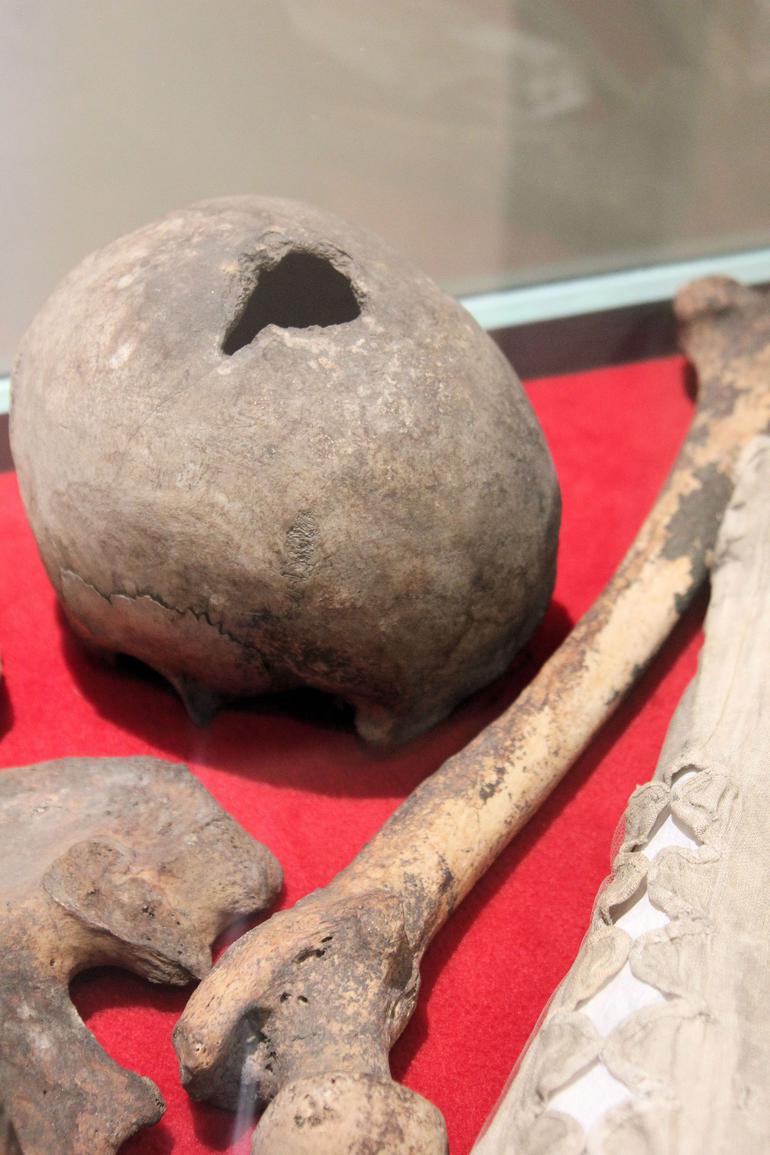 Writing in the latest edition of Shrewsbury Catholic Voice, Bishop Mark said: "By his faithfulness to the point of death, St John Plessington stands out as the great witness to the priestly life and mission in Shrewsbury Diocese.

"As one of England's 40 martyrs he points to the long continuity of our Catholic faith and our unswerving loyalty to the See of Peter.

"If funds could be found to identify and authenticate his relics it would allow our connection to his heroic ministry and martyrdom to become visible and tangible in a new way for generations to come."