A poor woman has been hailed as a hero after she died challenging a gunman who opened fire at a church in southern Russia.

Irina Melkomova, who was thought to be approximately 60-years-old, began shouting and hitting the attacker with her bags outside St George the Victorious Church in the town of Kizlyar.

She was killed by 22-year-old Khalil Khalil, who also murdered four other people at the Russian Orthodox Church in the Dagestan region last Sunday (18th February).

Melkomova's actions gave people inside the church time to lock the church door.

The rector of Saint George the Victorious Fr Pavel Kalikin told the Caucasian Knot: "All people who were at the temple and on the yard in front of it stayed alive due to our believer Irina Melkomova.

"While she attracted the killer's attention, the believers managed to hide inside the temple." 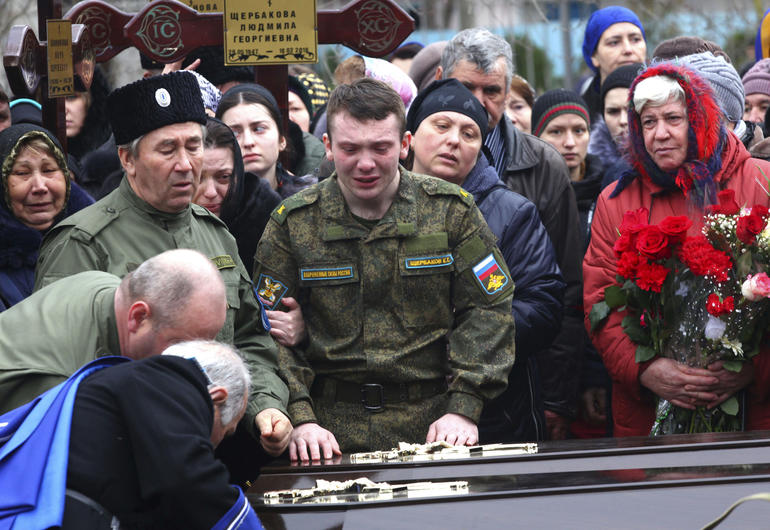 Five people, including three police officers who shot Khalilov dead at the scene, were wounded in the incident. Islamic State has claimed responsibility.

Three people have been arrested in connected with the attack, including a 19-year-old man called Magometrasul Gadjiev.

Gadjiev studied at the same Muslim school as Khalilov, according to Dodzd, a Russian broadcaster. 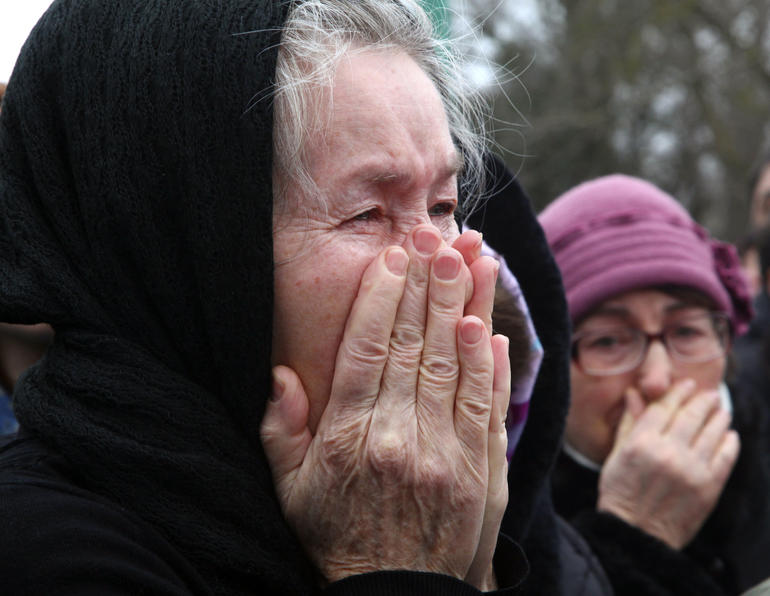 Searching the home of Khalilov, police found an Islamic State flag hanging on the wall and footage of the young man pledging allegiance to Islamic extremists.

Funerals for the victims have been taking place this week.