Songs of Praise will no longer be made by the BBC and will instead be produced by independent companies, the corporation has announced.

The Sunday evening staple will will be co-produced by Avanti Media and Nine Lives Media for the next three years.

Fatima Salaria, the BBC's commissioning editor, religion and ethics said: "Songs of Praise remains our flagship religious programme right at the heart of our religion offer.

"This decision secures its future for the next three years and reflects both a commitment to the ongoing success of this much-loved series and to religious coverage more broadly."

Under a new charter agreement with the Government, existing BBC Studios network TV output must be put out to competitive tender over the next 11 years.

But Gerry Morrissey, leader of the broadcasting workers' union Bectu said he was saddened by the decision to outsource the show.

"It is an extremely disappointing decision," he said.

"A lot of long-serving staff work on Songs Of Praise and they have no desire to work for anyone other than the BBC." 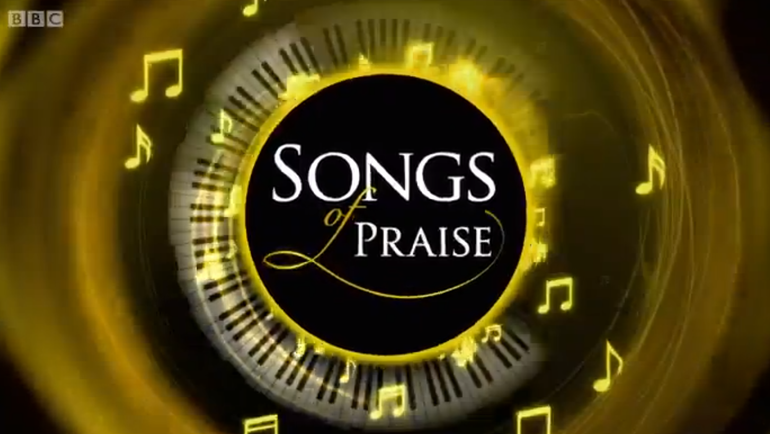 Mark Linsey, director of BBC Studios, which pitched to continue making the programme, said: "We are disappointed with the outcome. Songs Of Praise is a much-loved programme and we take great pride in how we've nurtured and developed the series over many years, which continues to delight audiences.

"We will be handing the programme over in good health. Our main priority now is supporting our people who are impacted by this."

Around 30 production staff work on Songs of Praise; many have worked for the BBC for more than 20 years.

Dan McGolpin, the BBC's controller of programming and daytime, said: "We have agreed a three-year contract for the series to be produced by Avanti and Nine Lives.

"Their joint pitch built on the existing strengths of the series and they were successful against published criteria, including editorial innovation and value for money.

"They bring years of experience in producing religious and non-religious music programmes and they will retain the essential elements of the show that viewers value so highly."

The show has been presented by the likes of Aled Jones, Diane-Louise Jordan and Premier's Pam Rhodes.