North Korea has - for the 19th year in a row - topped a list of countries where persecution against Christians is worst.

"India (10th) and China (27th) have both seen a dramatic worsening in the situation for Christians and both of those have millions and millions of Christians in their population," she explained.

"So it's a really significant deterioration."

India - the world's largest democracy - entered the World Watch List top ten for the first time as Hindu extremists "act with impunity and violent attacks on Christians and churches rise".

The charity explained this is driven by growing ultra-nationalism, which has brought waves of violence against India's significant non-Hindu religious minorities.

The persecution of Christians in China is the worst it has been for more than a decade. 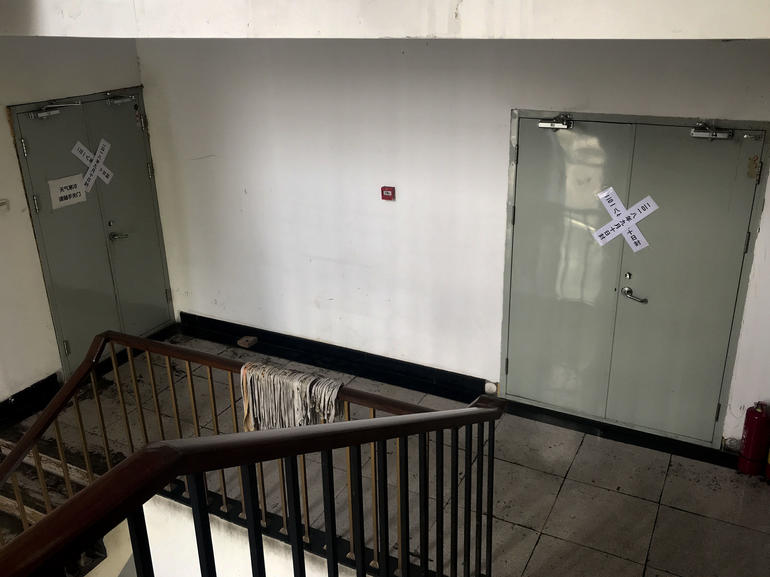 Overall, in South East Asia there was a worrying rise in Islamic extremism. Pockets of Islamic State affiliate groups in places like Mindanao in the Philippines and Aceh in Indonesia are gaining ground and expanding their territory.

While Malaysia was placed 42nd, Christians have been urged to pray for the Southeast Asia state as well.

Brother Samuel from Malaysia told Premier about some of the difficulties Christians like him face in the country.

"The ban of the Bible in the local language - for the past five years we are not allowed to print or distribute the Bible in the Malay language and that has really put a lot of Christians into trouble," he said.

Over 4,305 Christians were killed simply because of their beliefs during 2018. Many deaths go unreported because friends and relatives of the dead are afraid to report the killings. This is especially true for Christian converts in rural areas. 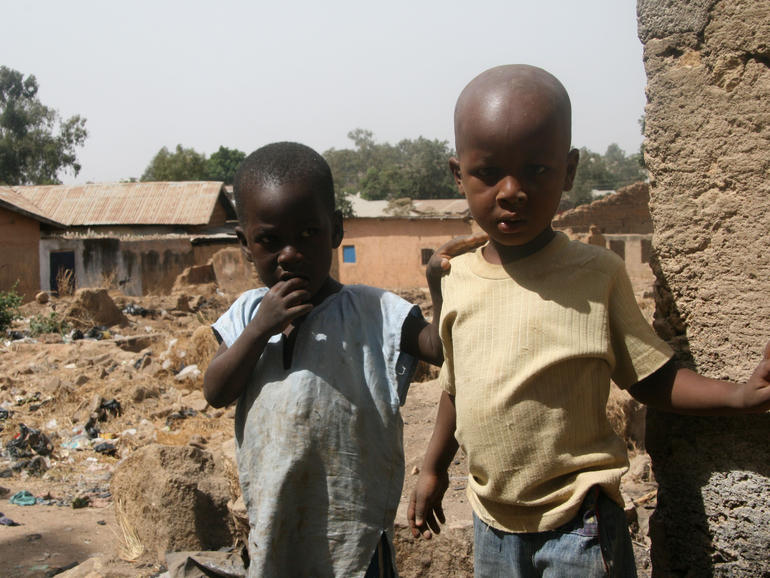 In the North and Middle Belt of Nigeria, at least 3,700 Christians were killed for their faith - almost double the number of a year ago (an estimated 2,000) - with villages completely abandoned by Christians forced to flee, as their armed attackers then moved in to settle with impunity.

"They cannot take care of themselves," she said. "They cannot sponsor their children to school and they don't have...nice houses to live. For a home with one room - five children with a mother."

She blamed the tension between Christians and Muslims on how the latter are raised.

She added: "They will not interact because everyone fears each other. The way we live now is getting worse and Muslims always tell their children, 'Christians are not good - they serve another God'." 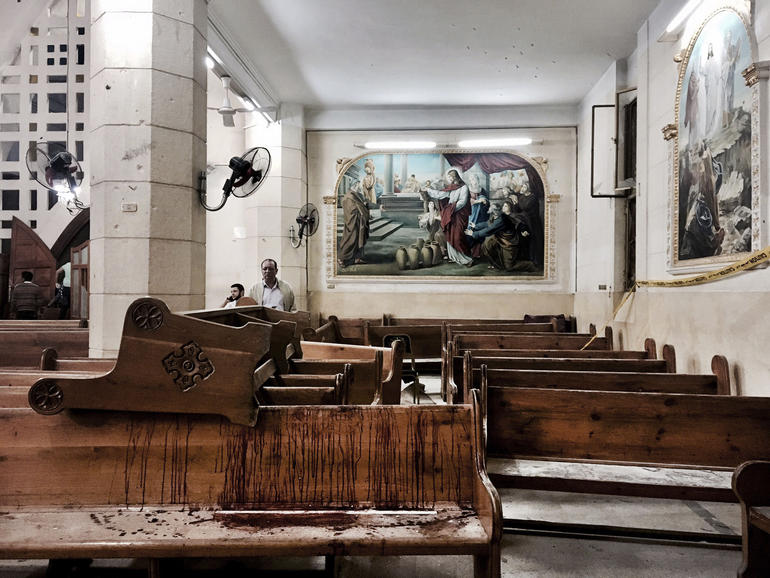 Other African countries also face extreme persecution at the hands of radical Islamic militias, such as in Egypt - where the Islamic State in Sinai vowed in 2017 to "wipe out" the Coptic Church - as well as in Libya, Somalia and many other sub-Saharan countries.

Although Freedom of Religion or Belief is enshrined in Article 18 of the Universal Declaration of Human Rights, many countries on Open Doors' World Watch List encourage or turn a blind eye to human rights abuses despite being members of the UN and signatories to multiple human rights treaties.

Henrietta Blyth, Chief Executive for Open Doors UK and Ireland commented: "People need to wake up to the fact that the persecution of religious minorities is increasing. These figures show we're going backwards not forwards.

"This is the issue of our time - governments must act to reverse this change. That's why we will be engaging actively with the independent review into the persecution of Christians, recently announced by Jeremy Hunt. This is a positive first step from the UK government and we look forward to seeing concrete policy change."