Asia Bibi, the Christian mother accused of blasphemy in Pakistan, has finally been allowed to leave the country.

Despite being acquitted last year, there's been numerous delays to her departure.

Ms Bibi was convicted of blasphemy in 2009 after a dispute with a fellow farm worker.

She spent eight years on death row until the Supreme Court last year overturned her conviction. She has since been in protective custody.

Islamic extremists have rioted over the case and threatened to kill her, and also urged the overthrow of the government after Ms Bibi's acquittal. 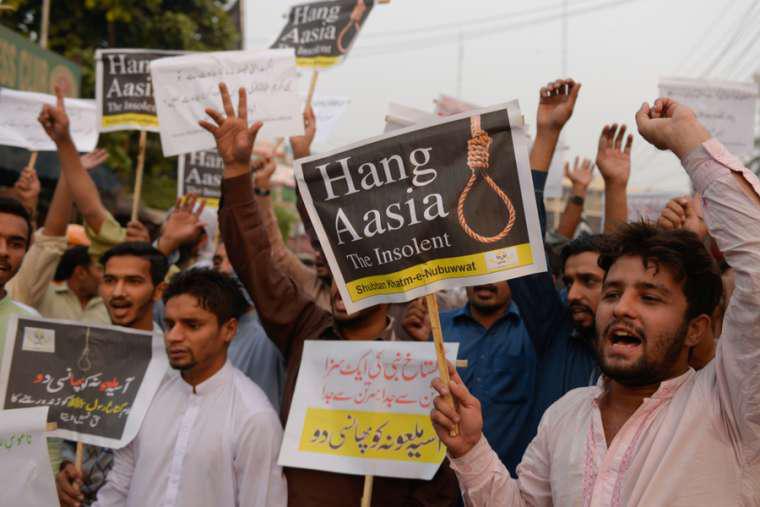 Welcoming her release, Wilson Chowdhry from the British Pakistani Christian Association told Premier: "I've been talking to the family daily, praying with them.

"This is a combination of a lot of work by lots of groups, diplomats, many government officials.

"I think there'll be a huge sigh of relief across the globe, especially for those many Christians who've been praying for her freedom. Today, God has set her free."

Religious freedom charity ADF International is calling for continued pressure on Pakistan to amend its laws.

"We, therefore, urge all governments to uphold this right by ceasing enforcement and initiating repeal of their blasphemy laws."

Ms Bibi is now expected to re-unite with her husband and daughter who've been living in Canada.