Anti-extremism laws could be "used indiscriminately against evangelical Christians"

A group of MPs have warned the government's planned anti extremism bill could be "used indiscriminately against evangelical Christians".

The Joint Committee on Human Rights said the counter-extremism strategy currently under development would have such a broad range it would include people of all religions.

Ministers say the bill is to tackle Islamic radicalisation and is needed amid a rising terror threat.

But the group of MPs warn it risks "driving a wedge" between communities and is aimed at all religious people with conservative beliefs.

Under current proposals Ofsted inspectors would be allowed to enter any church youth group that was caring for children for more than six hours a week. Plans to force all groups to register with Ofsted are expected to be abandoned. 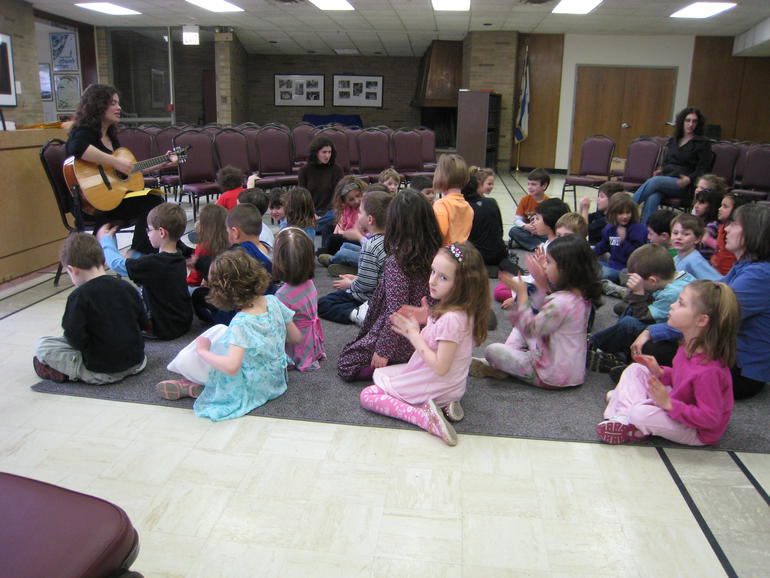 The committee said it was concerned that any new legislation targeting 'extremism' would cover beliefs regarded as homophobic or misogynistic by some Brits.

That would end up discriminating against Muslims or being used indiscriminately against evangelical Christians, Orthodox Jews and other groups which have no record of encouraging violence, they said.

Danny Webster from the Evangelical Alliance told Premier's News Hour the government was left with few options after the report.

"I think in its present state scrapping the bill wouldn't be a bad idea," he said. "We obviously have a new Prime Minister and new Home Secretary so it will be interesting to see what they suggest." 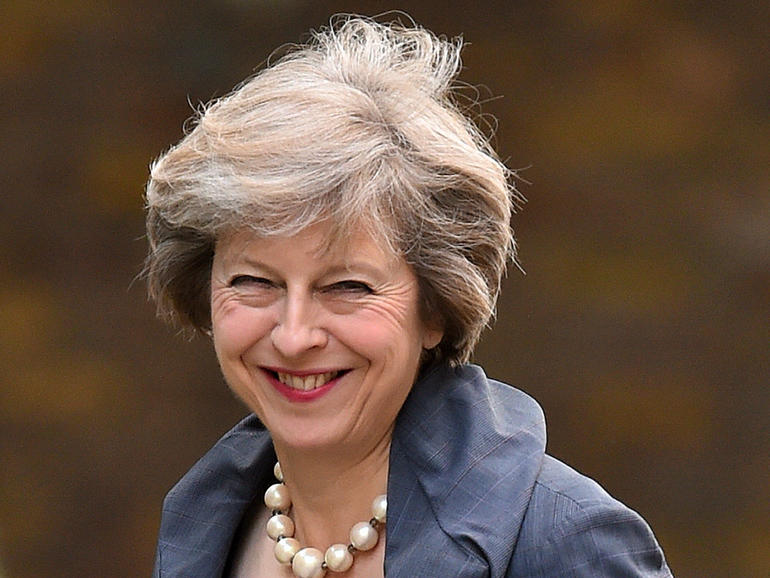 There was "a degree of confusion" in the Government's definition of the term "extremism", which was likely to prove "unworkable" in legislation, the report warned.

Webster added: "Extremism isn't really defined. So if they're trying to tackle extremism they've got to define they thing they want to tackle.

"If the bill is going to be scraped, I think that would be the best way forward."

"That is why we published a counter-extremism strategy which confronts all forms of extremist ideology head-on, supports mainstream voices, and builds stronger and more cohesive communities.

"This broad counter-extremism agenda is distinct and complementary to our Prevent programme which safeguards those who may be vulnerable to being drawn into terrorism."