The Anglican Church in Bucharest has offered it's prayers and support to everybody affected by a nightclub fire that's killed at least 27 people.

A further 180 people were injured in the blaze which happened at a Halloween rock concert at the Colectiv nightclub in the Romanian capital last night.

It's thought a firework caused the fire, before a stampede and crushing occurred as revellers tried to escape through the club's one and only exit.

The Church of the Resurrection in Bucharest has opened its doors to the community after the incident, and has also called on the Romanian government to place stricter safety regulations on nightclubs. 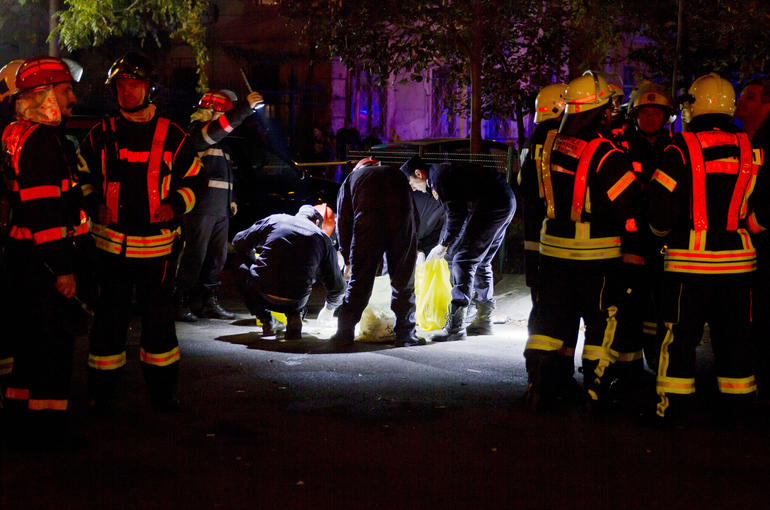 Nicholas Hammond, one of it's churchwardens, told Premier: "I understand it occurred about twelve o'clock last night. In fact my wife was telling me my stepson was supposed to be there, but fortunately he didn't go there so we were lucky.

"Initially the hospitals were totally overwhelmed but now they're managing to cope with things.

"The Anglican Church in Bucharest will open it's doors to anybody who wants to come and see the priest that we have here, and maybe we can be of some help to them.

"On a practical level the government's got to regulate these clubs to stop these sort of incidents happening again.

"On a spiritual level, as I said, our hearts and our prayers will go out to the people."

The Romanian government has announced three days of mourning.