The African terrorist group Al Shabaab will continue to murder Christians until there are no followers of Christ left in Kenya, a spokesman for the organisation

The group, which was behind the attack on Garrissa University last month, which killed 148 Christians, has pledged to continue its campaign against non-Muslims.

What is Al Shabab?

- Means "The Youth" in Arabic

On 2 April Al Shabaab gunmen stormed classrooms at the university taking over 700 students hostage, freeing Muslims and killing those who identified as Christian.

Now in an interview with Channel 4 News a spokesman said the attack was justified. 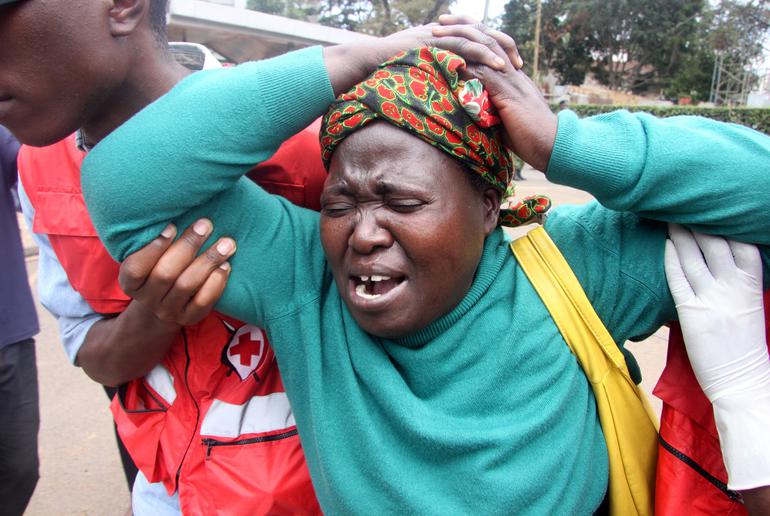 Since the attack hundreds of Christians have been trying to flee Kenya in the face of increasing attacks from the militant group.

The spokesman added: "We are saying they have to leave the whole Muslim land. We won't give up an inch of the Muslim land. And the killing will continue until they go back to Christian land."

The group was also responsible for the Westgate Mall attack which left 62 people dead and it claimed responsibility for shooting 28 people dead on a bus in November when they were unable to read a passage from the Koran. 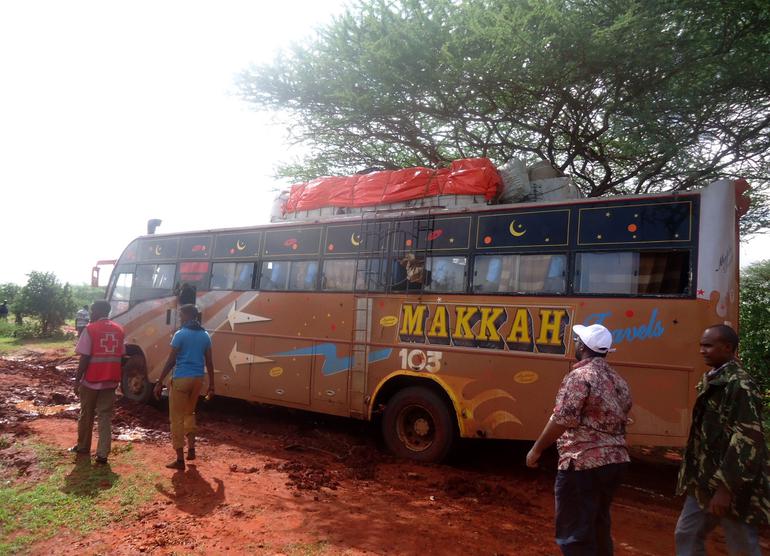