Nye "Frankie" Newman - who attended All Hallows Catholic School in Fareham, Surrey - suffered "catastrophic" head injuries during the incident on board a Paris Metro service, the Basingstoke inquest heard.

Paying tribute to the 17 year old from Aldershot, a spokeswoman from the combined school and sixth form said: "Nye was a warm, well-loved and popular member of our school community. 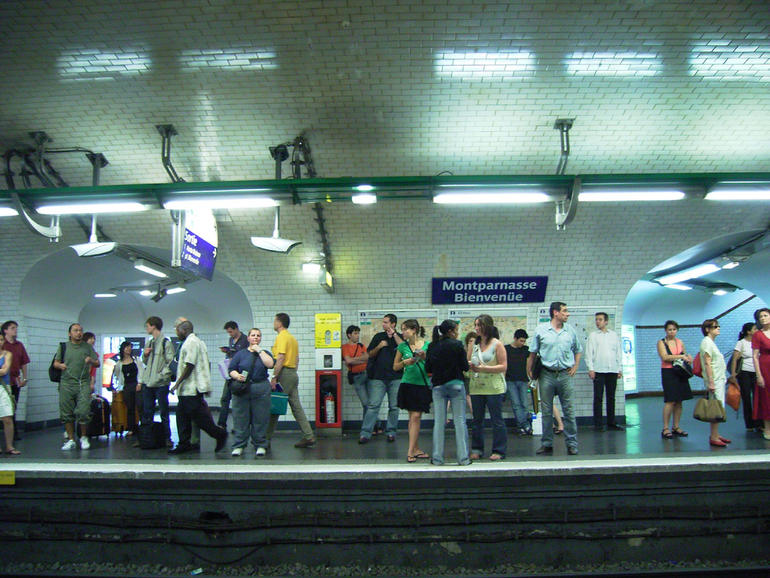 "He was a bubbly and energetic young man, always smiling with a positive attitude towards everything he did. He was involved in various school events, his talent was clear to be seen in his contribution to music within the school."

The inquest heard how Nye had been in Paris with his girlfriend and a group of friends when they caught a Metro train to see the New Year's Eve fireworks at the Eiffel Tower last year.

It was told how a 15 year old French teenager unlocked the door between carriages of the train, before Nye climbed up between the carriages and was struck by an object.

Coroner Andrew Bradley heard from Nye's friend Joel Alvey-Taylor who said the group had been drinking vodka and orange drinks, however he didn't think Nye was drunk.

Nye was taken to hospital where his mother found him on a life support machine and was told her son would not survive the incident.

Mrs Newman said: "The doctor said there was nothing we could do and he was going today and then switched off the machine."