Across around 9,000 churches, 271,000 took up invites from friends or churches to take part in the eleven week series.

The course, which was created out of Holy Trinity Brompton, gives people a basic introduction to Christianity and an opportunity to come to faith.

It includes food, a talk and discussion in small groups. Alpha has now been adopted by all the major denominations including Roman Catholic, Orthodox, Presbyterian, Methodist, Baptist, Pentecostal, and Salvation Army churches.

Building on the success of 2015, a new campaign fronted by TV adventurer Bear Grylls launched on Thursday.

It involves billboards, posters, and advertisements on buses, trucks and station platforms all over the world.

A video is also being shared on social media.

In it, Bear Grylls, who did Alpha with his wife Shara some years ago, says: "What does it take to live a life of adventure?

"The truth is, the first step is always the hardest, that's the one that takes the most courage. But I've learnt not to run from that fear and just do it.

"My Christian faith can be a little up and down. Like any relationship, it has struggles and it has doubts, but it's so often brought light to a dark path, warmth to a cold mountain and strength to a failing body.

"I remember crawling on to the summit of Everest and clearing the snow from my mask to see the curvature of the Earth at the edges. But finding a simple faith that empowers my life? To me that's been my greatest adventure."

Nicky Gumbel, who pioneered the course, said: "Alpha provides an opportunity to explore the meaning of life in a relaxed, non-threatening and fun environment. There is almost certainly an Alpha running in your area - I encourage you to give it a try." 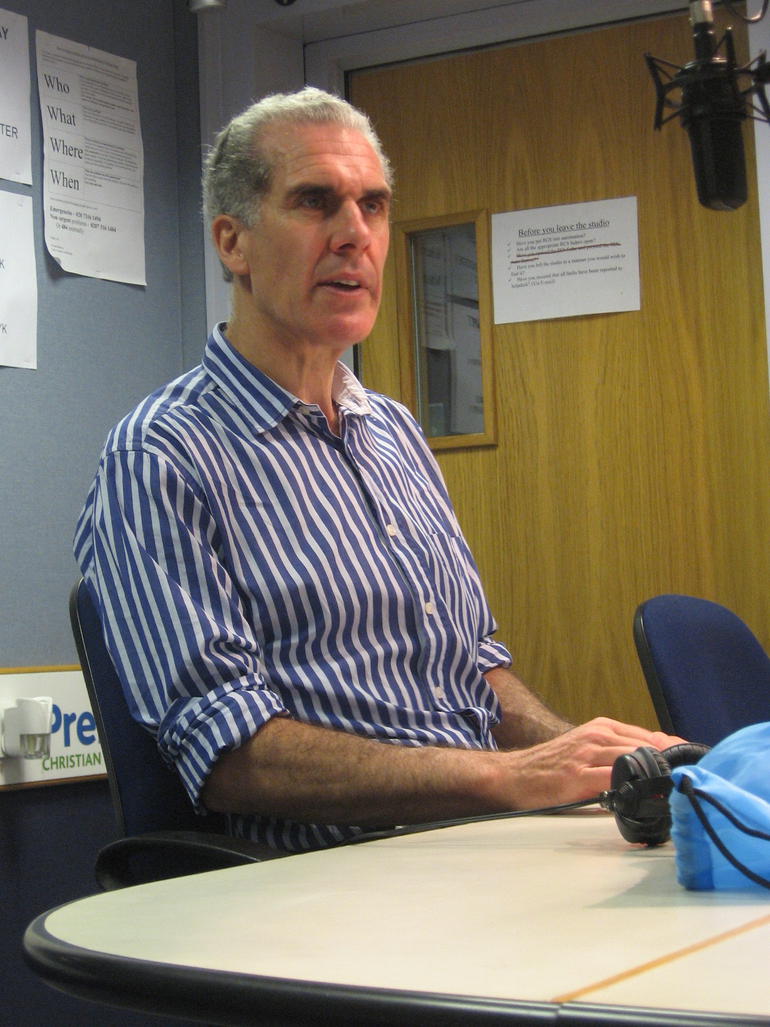 Alpha has been running advertising campaigns each year since 1998 but this the first global campaign. The video with Bear Grylls has been created in 27 languages.