An inquiry into child sex abuse within the Church and other institutions across England and Wales is under-funded and too large, it's third resigning chief has

Dame Lowell Goddard says the Independent Inquiry into Child Sexual Abuse (IICSA) must focus on the present to ensure children are protected in future, and has suggested the investigation is both reviewed and overhauled.

She has been quoted by The Times newspaper as saying in a memorandum: "With the benefit of hindsight, or more realistically the benefit of experience, it is clear there is an inherent problem in the sheer scale and size of the inquiry (which its budget does not match) and therefore in its manageability."

Professor Alexis Jay was announced last month as the new head of the IICSA after Dame Goddard became the third person, following Baroness Butler-Sloss and Dame Fiona Woolf, to resign. 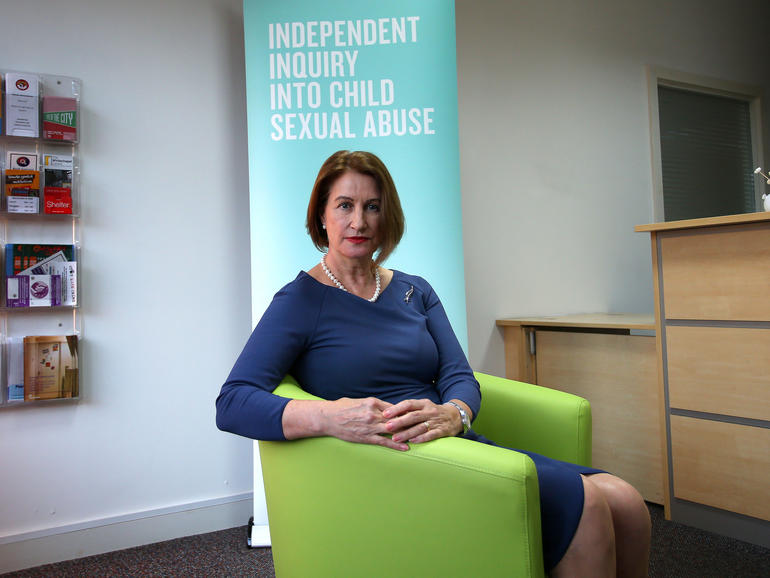 The investigation is looking at how the Church of England and the Roman Catholic Church, among other institutions, have dealt with abuse.

A spokeswoman for the Home Office said: "The independent inquiry has a vital role to play in exposing the failure of public bodies and other major organisations to prevent systematic child sexual abuse.

"Our commitment to this inquiry is undiminished. We owe it to victims and survivors to confront the appalling reality of how children were let down by the very people who were charged to protect them and to learn from the mistakes of the past."

Launched two years ago, the IICSA operated on a budget of £17.9 million during the last financial year and has been described as the most ambitious public inquiry ever in England and Wales.

Dame Goddard also said: "I have recommended in my report to the Home Secretary that my departure provides a timely opportunity to undertake a complete review of the inquiry in its present form, with a view to remodelling it and recalibrating its emphasis more towards current events and thus focusing major attention on the present and future protection of children."

The New Zealand high court judge said in a statement after standing down there had been a "legacy of failure which has been very hard to shake off".