An Anglican bishop has told Premier he's appalled at plans to spend over £2bn on planning for a no deal Brexit.

Despite Boris Johnson claiming he doesn't want to leave the EU without a deal, Chancellor Sajid Javid announced the spending which will cover the stockpiling of medicines, the hiring of more border officials and the funding of a publicity campaign.

Commons Leader Jacob Rees-Mogg said Boris Johnson would not be "browbeaten" by Brussels and the European Union must realise the UK was not "frightened" of leaving.

Dr Graham Kings, an assistant bishop in the Diocese of Southwark expressed his disappointment on the News Hour.

"I'm appalled by this huge waste of resources, when it's clear that no deal cannot happen," he said. "These resources could be spent much better on the NHS and on education." 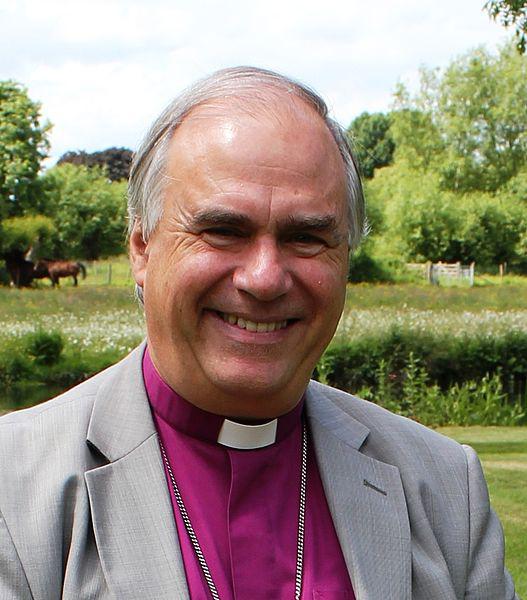 Explaining the reason for the spending Sajid Javid said: "With 92 days until the UK leaves the European Union it's vital that we intensify our planning to ensure we are ready.

"This additional £2.1 billion will ensure we are ready to leave on 31 October - deal or no deal."

Bishop Graham also warned over the money being spent on publicity.

Around £138 million will be spent on a new information campaign to help people and businesses get ready to leave on 31 October.

He said: "We need to have good communication but we need to pray against propaganda.

"We also need to pray for civil servants, many of whom will be asked, I believe, to institute propaganda, rather than proper communication."

The spending comes as Bank of England Governor Mark Carney warned a no-deal Brexit would be an "instantaneous shock" on the economy and cautioned the pound would fall, inflation would rise and GDP would slow.

The Bank has slashed its growth forecast to 1.3 per cent for both this year and next, down from the 1.5 per cent and the 1.6 per cent previously predicted.