After being approved by the House of Commons, the Investigatory Powers Bill will now be considered in the House of Lords, of which the Rt Revd Rachel Treweek is a member.

The bishop met GCHQ director Robert Hannigan (both pictured above) at the government intelligence and security complex in Cheltenham - which is in her diocese - where she also gave a speech on leadership and diversity. 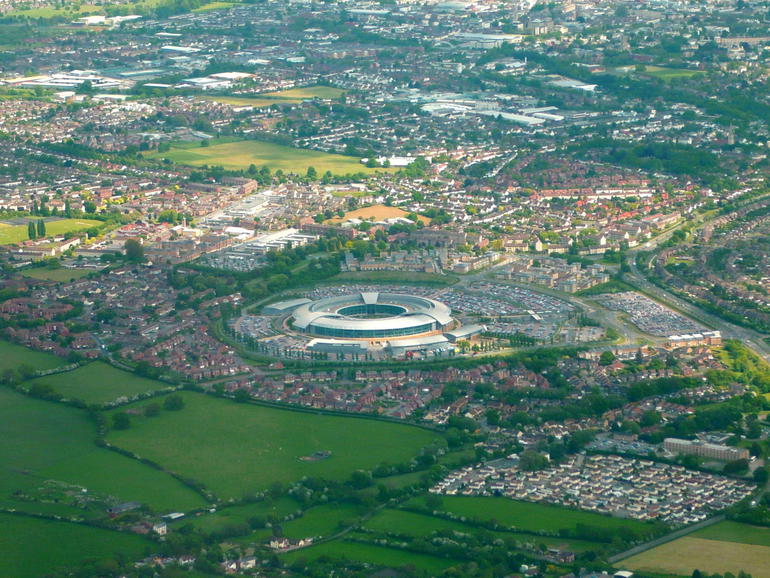 In a statement released following the meeting, Rt Revd Rachel Treweek did not disclose her position on the Bill but expressed her gratitude at being able to make her first visit to GCHQ.

She said: "It was a real privilege to be able to meet with the staff who work to keep our country safe. It gave me an opportunity to say thank you for all they do."

Director of GCHQ Robert Hannigan said: "I'm delighted to have welcomed Bishop Rachel to GCHQ and to have had the opportunity to talk to her about the vital work we do to keep Britain safe. 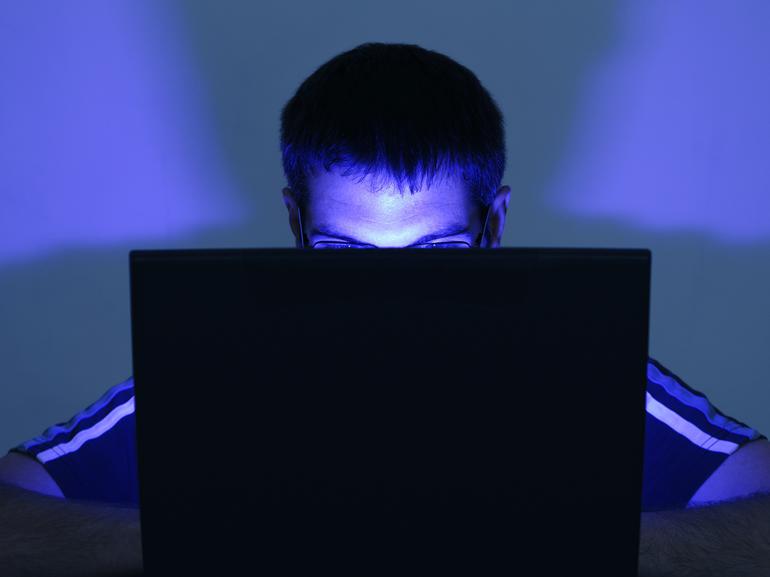 "I'm grateful that the Bishop was able to talk to staff about her important responsibilities within the Church and wider society."

Approved in the Commons at third reading by 444 votes to 69 on Thursday, the Investigatory Powers Bill is attended to replace existing legislation due to expire at the end of the year.

It will set out the powers security services have to access communications data such as phone records and internet use records.

Ministers made a number of concessions to the proposed legislation - which was opposed by the SNP - in a bid to win over Labour and backbench Conservatives.

Such concessions have come amid reported concerns among some campaigners the Bill could allow too many organisations access to information of a sensitive nature.

Rt Revd Rachel Treweek also answered questions from staff at GCHQ about the role of women in leadership, diversity in the workplace, and the importance of community and her role in making those wider connections.