Bishop called to step aside over stance on female clergy

There's been a call for the newly appointed Bishop of Sheffield to turn down his nomination over his opposition to the appointment of female priests.

Martyn Percy, the dean of Christ Church Oxford, said the appointment of Rt Rev Philip North as Bishop will "cause significant pastoral and public damage to the church."

Bishop Philip was announced as the new Bishop of Sheffield at the end of January but will not be installed into the position until June.

In 2012 he was announced as the successor of Martin Warner as Bishop of Whitby, but later withdrew his acceptance of the role because of conflict over his opposition to the appointment of women as priests and bishops. 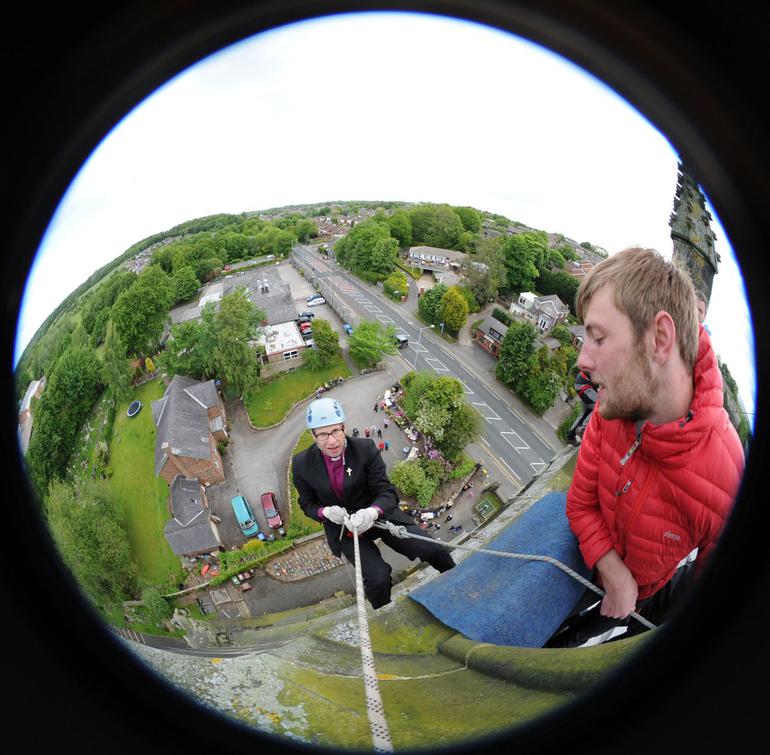 In an article on the Modern Church website, Percy claimed that there is "substantial amount of resistance building up" to North's appointment.

Percy argued that Bishop Philip's theological position on female clergy would mean he'd be unable to affirm female clergy in his diocese. In Sheffield, a third of clergy are women.

He also called on Bishop Philip to withdraw his membership from The Society, a group that rejects female priests, or reject his nomination.

"The public will neither comprehend nor welcome this rather fogeyish sacralised sexism of the religious organisation - known simply as 'The Society'."

"The Church of England supports all orders of ministry being open equally, irrespective of gender and remains committed to enabling all people to flourish within its life and structures."

Bishop Philip has previously stated that he is "determined to be a bishop for all and develop the ministry of all clergy - male and female."