BBC will defend itself 'vigorously' against Sir Cliff Richard

Bosses on Wednesday spelled out their stance after lawyers lodged a defence to the 76-year-old Christian singer's damages claims at the High Court in London.

Sir Cliff has taken legal action against the BBC and South Yorkshire Police in the wake of national television coverage of a raid at his apartment in Sunningdale, Berkshire, in August 2014.

They say he has sold the apartment which was raided because the prospect of living somewhere which had been ''so publicly violated'' distressed him.

His legal team added that he has run up more than £1 million in lawyers' bills and lost significant business by having to delay his creative projects, and is seeking "very substantial" damages.

A BBC spokeswoman said: "As we have said on several occasions, we are very sorry that Sir Cliff Richard has suffered distress.

"However, we have now submitted our response to this claim and will defend ourselves vigorously."

The spokeswoman also said "at every stage" the BBC had reported Sir Cliff's "full denial of the allegations". 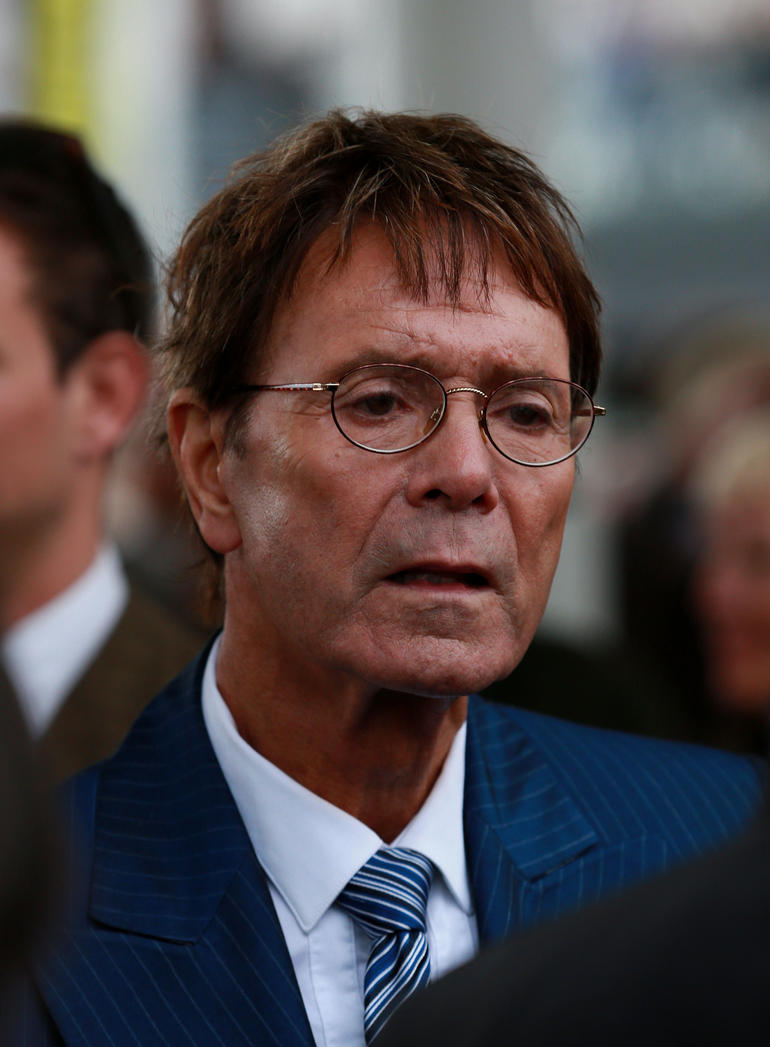 Sir Cliff says the false accusations against him, and the way they've been reported, have caused him profound and lasting damage

Sir Cliff was never arrested or charged regarding the claims of child abuse against him. The CPS dropped all proceedings against him earlier this year.

His lawyers claim that South Yorkshire Police contravened guidance on ''relationships with the media'' by teaming up with the BBC to televise a raid on his former home.

In June, South Yorkshire Police apologised ''wholeheartedly for the additional anxiety caused'' to Sir Cliff by the force's ''initial handling of the media interest'' in its investigation into the singer.

A spokesman for the Christian singer said: "Sir Cliff's lawyers have made him aware of the fact that the BBC has filed a defence to the claim on the date expected.

"Sir Cliff looks forward to the point at which a judge can make a decision based on the evidence he or she will be presented with in court."