Ashers Baking Company in Belfast had objects thrown at its Royal Avenue branch.

The bakery hit the headlines in May 2014 when it refused to bake a cake featuring a slogan promoting gay marriage.

A court in Belfast agreed with the Equality Commission for Northern Ireland that the store had discriminated on the grounds of sexual orientation.

Lawyers for the business owners, Daniel and Amy McArthur, said they did not know the customer was gay and they would have baked a cake without a slogan for him.

They'll appeal the decision on Wednesday. 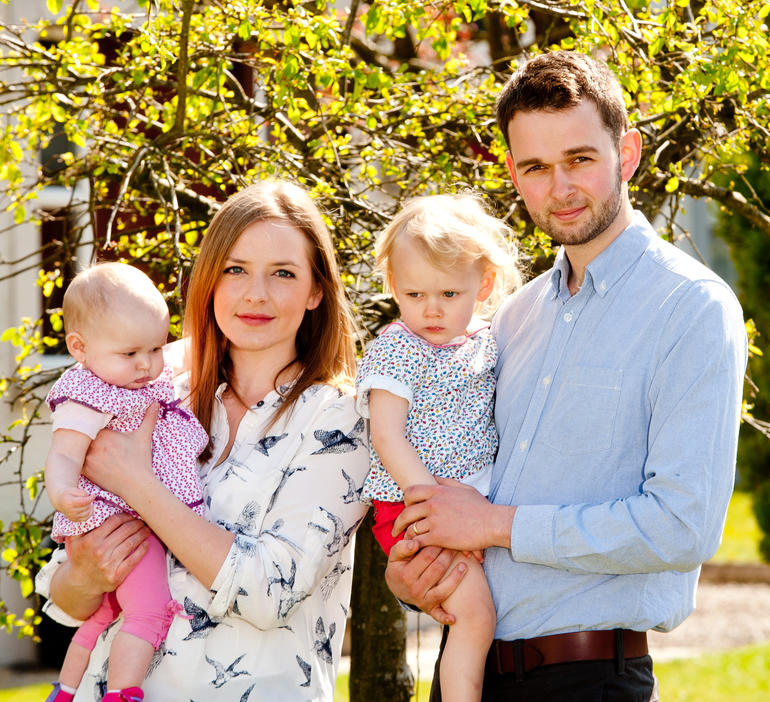 The couple said an attempt was made to break the windows and a door was badly damaged following press coverage of the case.

Food was thrown at one branch from a passing car, the couple added.

Speaking to the Belfast Telegraph Daniel McArthur said: "There were also plenty of adverse comments on social media and one letter was sent to us saying that the person was going to burn down our building and that they hoped we would be in it when they did it." 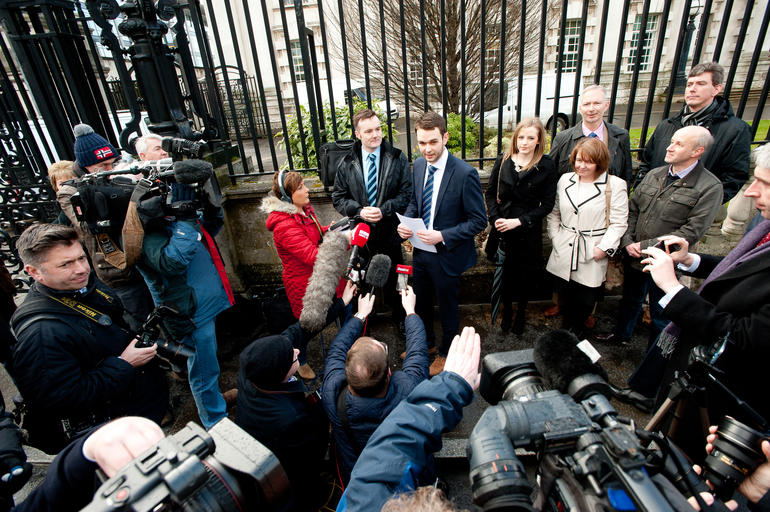 The case has attracted media attention from across the UK

He added that letters of support had outweighed negative mail: "When we started out on this legal road we were worried about how the public was going to perceive us and how customers would perceive us. However the support has been fantastic.

"So many people have gone out of their way to buy our products and to come to our shops. It felt really surreal when people came up to me on the street, in most cases just simply to shake my hand.

"Our business has continued to grow as it did over the last five years. God has been really good to us." 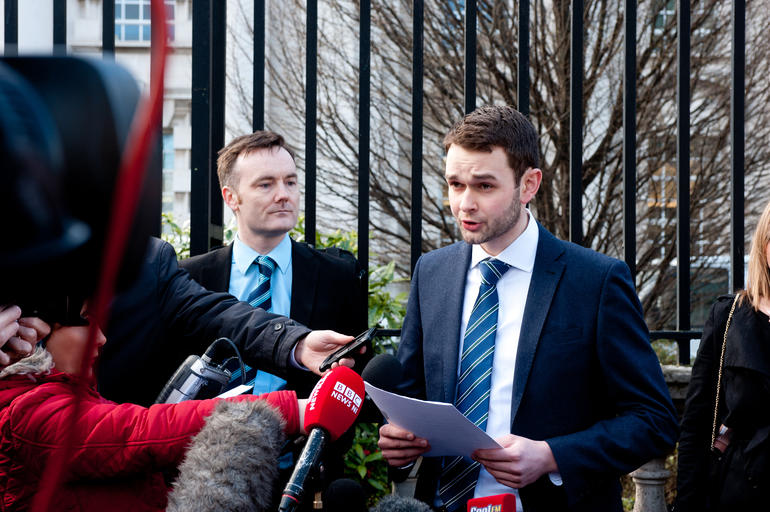 On Monday, prominent gay rights campaigner Peter Tatchell told Premier he had changed his mind and was supporting Ashers in their appeal.

"In a free and democratic society people have a right to not promote political messages that they conscientiously object to," he said on the News Hour.

"In this particular case Ashers did not refuse to serve Gareth Lee because he was gay. It was because of the message on the cake - and that's a very important distinction."