Ms Crouch resigned from her ministerial post as she insisted that not reducing the maximum wager on FOBTs from £100 to £2 until October 2019 was "unjustifiable", and indicated it could cost lives.

Mr Welby tweeted: "@tracey_crouch who resigned as Sports Minister over the delay to reducing the maximum stake on fixed odds betting machines, is principled and courageous. May God bless her commitment to doing right."

Announcing her departure from Government, Ms Crouch tweeted: "Politicians come and go but principles stay with us forever.

"Unfortunately, implementation of these changes are now being delayed until October 2019 due to commitments made by others to those with registered interests.

"From the time of the announcement to reduce stakes and its implementation, over £1.6 billion will be lost on these machines.

"In addition, two people will tragically take their lives every day due to gambling-related problems and, for that reason as much as any other, I believe this delay is unjustifiable.

"I know there is never a good time to resign and appreciate that this will be an unwelcome distraction, but as the Secretary of State for Digital, Culture, Media and Sport said in the House this morning, it is a fact of Government that ministers must adhere to collective responsibility and cannot disagree with policy, let alone when it is policy made against your wishes relating to your own portfolio."

Theresa May said she was "disappointed" by Ms Crouch's move and insisted there had been no delay.

The Prime Minister wrote: "There has been no delay in bringing forward this important measure.

"Indeed, as you know from your work as the minister responsible, we listened to those who wanted it to come into effect sooner than April 2020 and have agreed that the changes should be in place within the year - October 2019.

"Having taken the decision to make this very significant cut in maximum stakes, we must ensure that this change can be implemented in an orderly and effective manner to make sure it delivers on the results we all want to see." 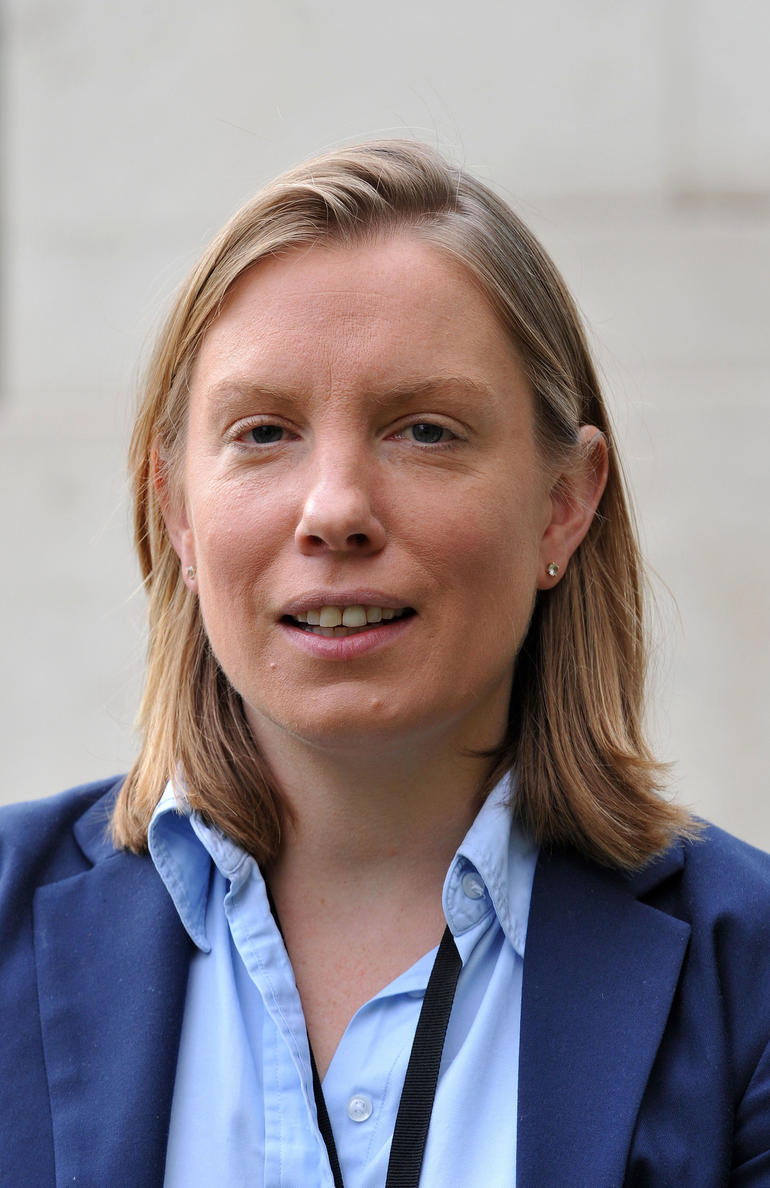 Former foreign secretary Boris Johnson tweeted: "Congratulations to @tracey_crouch who deserves huge credit not just for her campaign but for sticking up for her principles."

Shadow culture secretary Tom Watson tweeted praise for Ms Crouch saying: "She poured her heart and soul into a significant review of these destructive machines, faced down a systematic lobbying attempt by the gambling industry and took the right decision for those suffering from problem gambling, their families and communities."

Mr Watson blamed Digital, Culture, Media and Sport Secretary Jeremy Wright for the delay, saying: "The new Secretary of State has threatened all of this good work. He has prioritised corporate interests over victims, profits over public health and greed over good. He should be thoroughly ashamed."

The resignation came after the Government made it clear it was standing firm when Chief Secretary to the Treasury Liz Truss failed to give ground during the Budget debate in the Commons.

Mr Welby provoked controversy among some Conservatives in September when he called for the rollout of Universal Credit to be halted, an increase in the living wage and tax reforms, and raised concerns about the increased use of food banks.

After Mr Welby's criticism, the PM said: "We will sometimes disagree on things just as I will disagree with other members of the Church of England on things."