Archbishop of Canterbury Rt Rev Justin Welby has called upon people to pray for people around the globe who have been forced to leave their homes.

Marking World Refugee Day, he highlighted the plight of those displaced through causes such as conflict and natural disasters.

Writing on Twitter, Archbishop Justin said: "On #WorldRefugeeDay, let's pray for #refugees around the world - and uphold the values of generosity, hospitality and solidarity."

The United Nations Refugee Agency, which organises World Refugee Day estimates that violence forces thousands of families to flee for their lives every day; 20 people each minute. 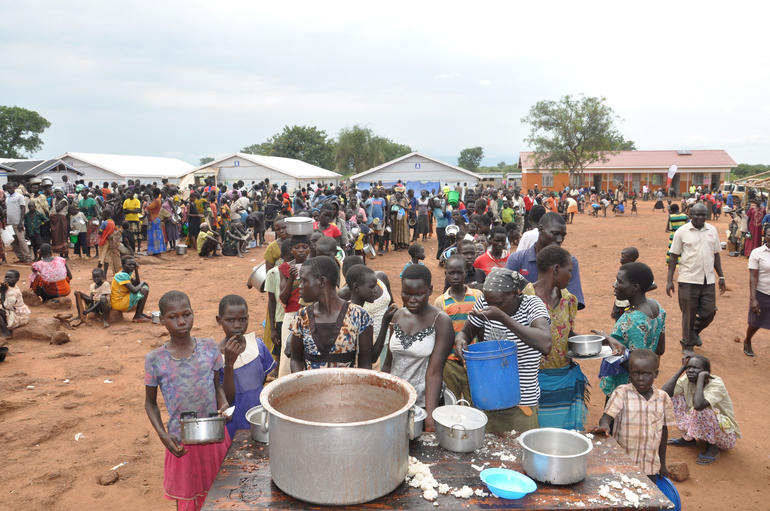 A statement on its website said: "On World Refugee Day, held every year on June 20th, we commemorate the strength, courage and perseverance of millions of refugees.

"This year, World Refugee Day also marks a key moment for the public to show support for families forced to flee."

Meanwhile, campaigners from the charity Help Refugees went to the High Court on Tuesday to back a challenge over the number of unaccompanied child refugees being accepted into the UK under the Dubs scheme.

They claim 3,000 youngsters should be helped and claim Home Secretary Amber Rudd's decision only 480 should be accepted is "fundamentally flawed".

The Dubs scheme commits the government to relocate unaccompanied children from other countries in Europe.