Will you be a Good Samaritan? Poll says perhaps not

A Christian charity has been holding a number of social experiments to find out if the parable of the Good Samaritan rings true today.

The Bible Society decided to conduct the experiments after YouGov research showed just over half of us (55%) would stop and approach an older lady that we saw crying in the street to try and comfort them.

The poll of both adults and children also found one in five people could remember a time they needed help in a public place and no-one stopped.

It also revealed that 64% of adults asked and 57% of children are worried Britain is becoming a less kind society. Nearly a third of children (32%) believed teaching Jesus' story of the Good Samaritan would make the UK more kind as a nation.

In response to the figures, the Bible Society held its own social experiment using a vicar dressed in his dog-collar, and then dressed as a rough-sleeper, to ask to borrow people's mobile phones in the street.

Rachel Rounds, from the charity, told Premier how they did it: "We got a makeup artist to dress him up to look like a rough sleeper - he had a can of Stella [Artois] in his pocket and he had his face made all dirty and had a wooly hat on.

"It was amazing the change in people - people wouldn't look him in the eye." 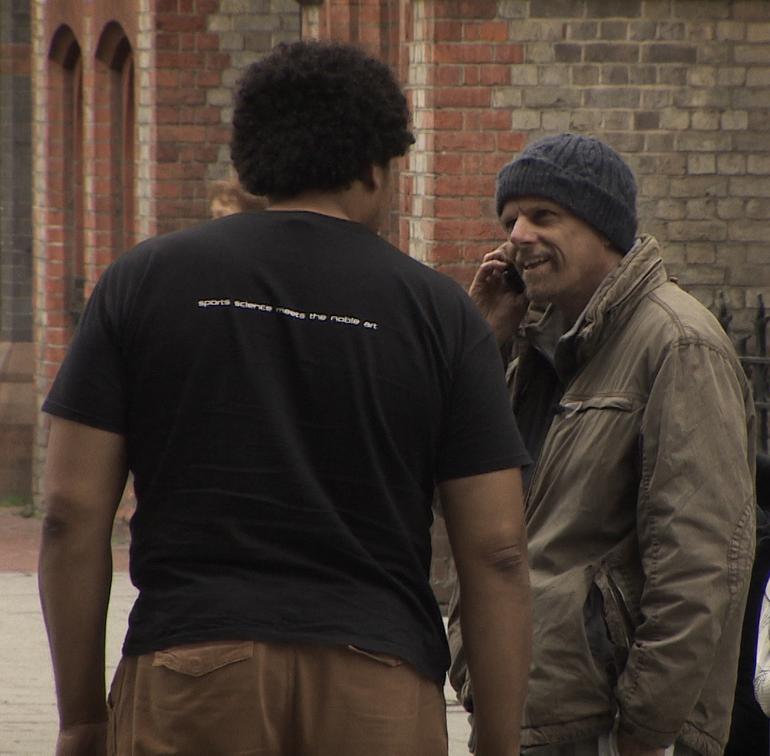 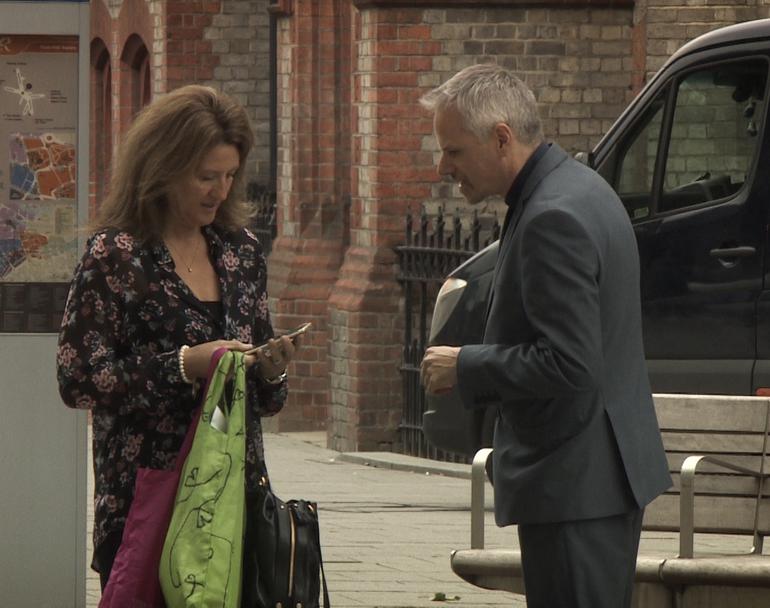 She said that the vicar they used, Sam, was shocked at the way people had treated him when he was dressed as a rough-sleeper: "Because he's been a vicar most of his life, people have always treated him with respect.

"But he said the minute he got changed into the rough-sleeper disguise, if you like, he said his whole opinion about himself changed, he said he felt different."

"And it's not just about face-value, it's about issues like time - often if someone approaches us it's like I haven't got time I'm too busy."