Since April 1969 - for 24 hours a day, seven days a week, 365 days a year - at least one UK ballistic missile submarine has been on patrol beneath the waves of the world's oceans.

The service at Westminster Abbey aims to recognise the commitment of the Royal Navy in maintaining Operation Relentless - the longest mission in the history of the services.

Ahead of his sacking from the Cabinet, former defence secretary Gavin Williamson visited HM Naval Base Clyde, Faslane, in Scotland on Monday.

Accused of leaking a top-secret Government discussion on Huawei's role in helping build Britain's 5G network, which he denies, he toured HMS Vigilant, which carries the Trident nuclear missiles. 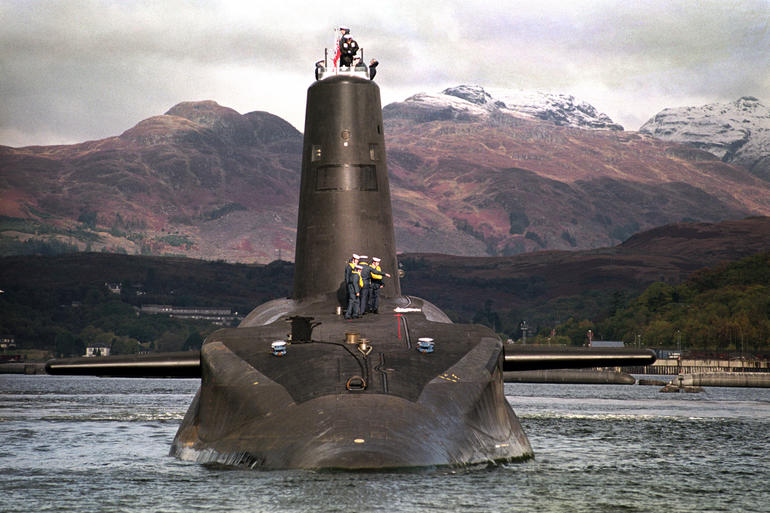 Noting how the submarine fleet is "literally going head-to-head with adversaries" in the North Atlantic, he said submariners take an "immense amount of risk on to their shoulders".

"The submarine service has always, quite rightly, called itself the silent service," he added.

"But I think it maybe just sometimes needs to be just a little bit less modest and talk about some of its amazing achievements."

This sentiment was echoed by Commodore Bob Anstey, assistant chief of staff submarines, who said the continuous at-sea deterrent is the "longest sustained mission" and one with "no end".

Hopefully see you at 11am today. #NoThanks4Nukespic.twitter.com/e6Q2eHrGtL

"The thing we haven't managed to put across is the sheer scale of what it means to get something like this going for 50 years," he added.

William, as commodore-in-chief of the submarine service, will perform a reading at the invite-only event at the abbey.

New Defence Secretary Ms Mordaunt, a Royal Navy reservist and the first female to hold the position, will attend the service in what will be her first public engagement.

But the event has been met with a backlash. 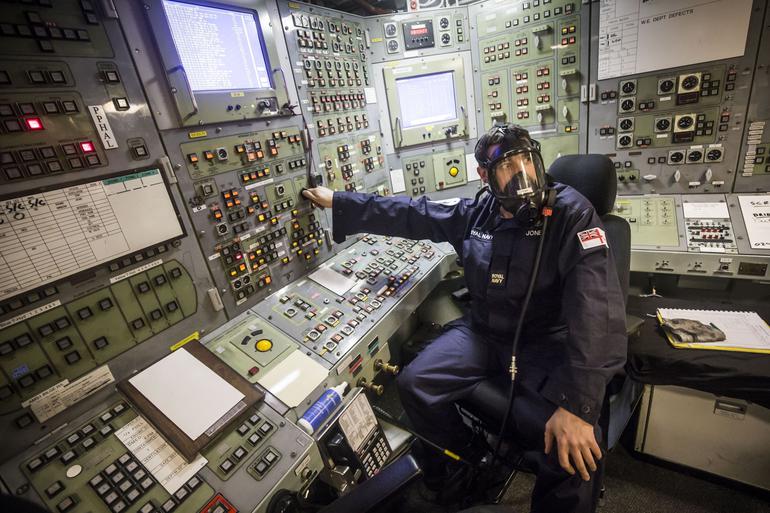 Peace activists, including those from the Campaign for Nuclear Disarmament (CND), have said they will stage a protest outside.

CND said it was "horrified" at the event, with general secretary Kate Hudson adding that it is "morally repugnant".

"This sends out a terrible message to the world about our country. It says that here in Britain we celebrate weapons - in a place of worship - that can kill millions of people," she said.

Protesters will perform a "die-in" when the service starts, saying it will represent victims of nuclear war.