'We're followers and we're not following God': Pharrell Williams warns against looking at internet for answers

Pharell Williams has been speaking in depth to GQ magazine as part of its 'New Masculinity' issue.

The American singer and producer said he wanted to take part in the conversation because he feels he needs to speak out during what he describes as a "spiritual war".

"I'll bring God into it," he said. "A lot of people pray less. So now when you ask a question, where do you get your number one result? Google. You don't [makes prayer hands], you [makes typing motion].

During the interview Williams spoke of his early life in the church. He said he was massively influenced by a pentecostal church that he attended with his mother's family. 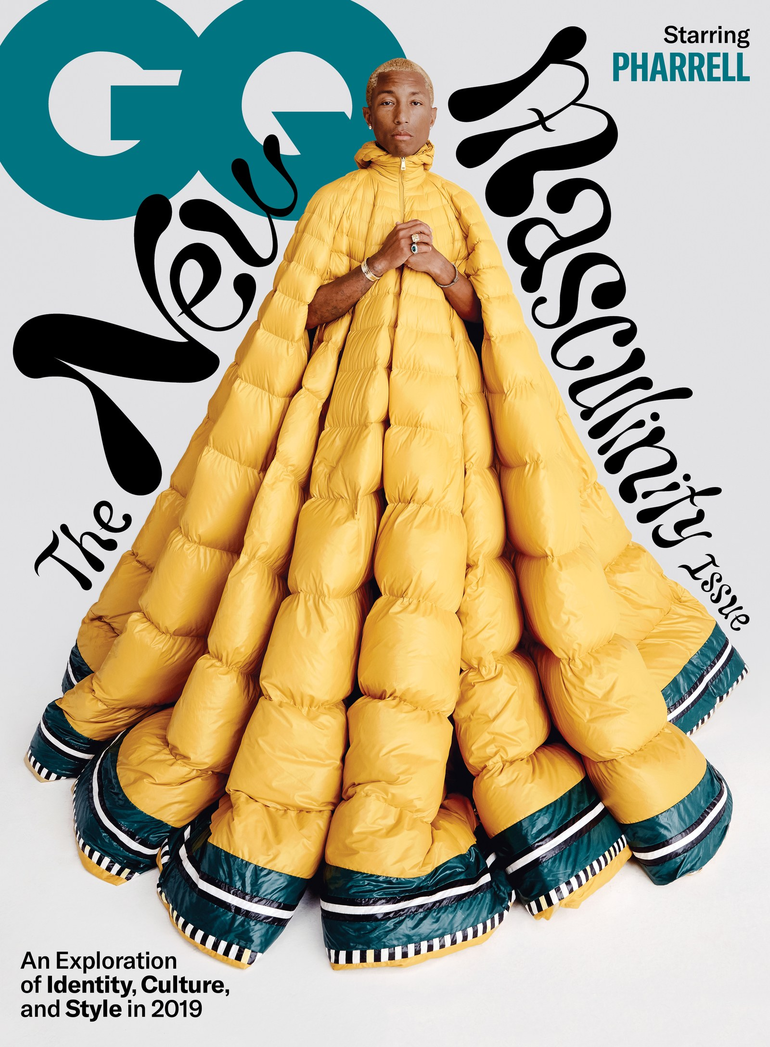 He also spoke out over the political situation in the USA.

In an apparent dig at President Trump's border controls, he said: "Like, if we seen dogs being kept in cages under unethical conditions, the country would be in an uproar.

"But let it be some Hispanic people and it's whatever. People say religion has so much power in our country. It does? Those are Catholics being treated like that. And by the way: What Jesus would do that at the border? What Jesus would support that kind of treatment of those human beings? I wish the synonym for American was humane. It's not currently."