Scientists from the Hanover Medical School in Germany concluded aggression and empathy levels were no different when they compared people who regularly played such games with people who did not.

Speaking on Premier's News Hour, Helen Lewington, a Christian and director of Mediawatch UK, advised people to "treat it [the research] with some caution."

She went on to say: "We need to wait for some independent peer analysis and accept the controlled setting in which the study was done.

"It doesn't mean to say that, although in this case there were no effects shown, that there wouldn't be any effects to anyone on long-term exposure to violent video games." 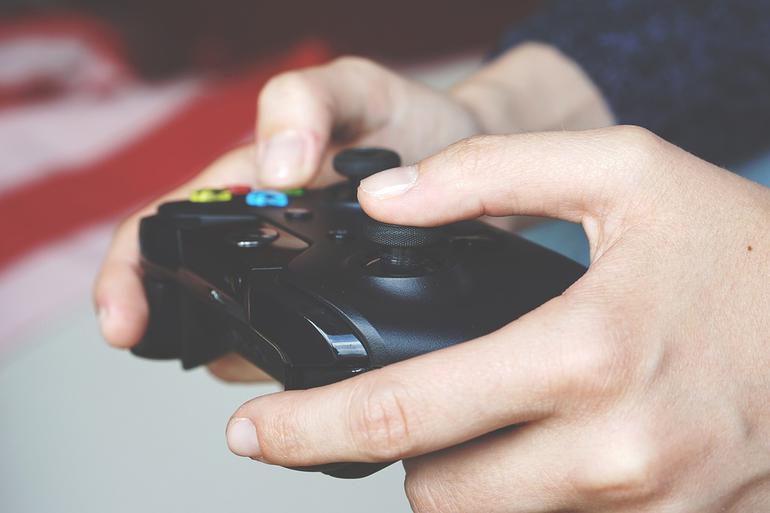 The study challenges a wealth of previous research which links so-called shoot 'em up computer games - a genre which includes Grand Theft Auto and Call Of Duty - with crime and antisocial behaviour.

Claiming that older studies have been skewed because they focus on the short-term psychological impact of violent computer games, the researchers instead focused on the longer-term effects.

Lead researcher Dr Gregor Szycik said: "We hope that the study will encourage other research groups to focus their attention on the possible long-term effects of video games on human behaviour."

Helen Lewington from Mediawatch UK went on to say: "We need to approach this with caution and also...think about the effects of violent games on much younger children; I think the research shows that there is a mixture of academic opinion on that."

Click here to listen to Premier's Alex Williams speaking to Helen Lewington from Mediawatch UK - a group which campaigns against potentially harmful content: