Vicar 'on the run' after being convicted of theft

A man hunt has been launched for a former vicar from Barnsley who disappeared from court after he was found guilty of stealing £24,000 in church fees.

Revd Simon Reynolds, 50, worked at All Saint's church in Darton but now lives in Surrey.

He was convicted of four offences by a jury at Sheffield Crown Court earlier but didn't return for the verdict.

South Yorkshire Police said: "A warrant has been issued for his arrest and officers are now actively searching for Reynolds."

Sheffield Crown Court was told that he should have given the money to the diocese and the parochial church council.

Prosecutor Tom Storey told the jury an investigation by the Church of England and then the police showed the vicar had not passed on what he should have.

The court was told the offences, allegedly committed between 2007 and 2013, were a "significant breach of trust".

The clergyman had denied four counts of theft, but the jury rejected this and convicted him.

The first three charges relate to fees he should have sent to the Wakefield Diocesan Board of Finance, for marriages, funeral and churchyard monuments.

The fourth count relates to fees for monuments that should have gone to the parochial church council.

Suspicions about the vicar began after he left Darton, in March 2013, to take up a new post in Surrey, the prosecutor said.

Mr Storey told the jury a church warden found it "irregular" that a fees cheque from a stonemason relating to a church yard monument was made out personally to the former vicar. 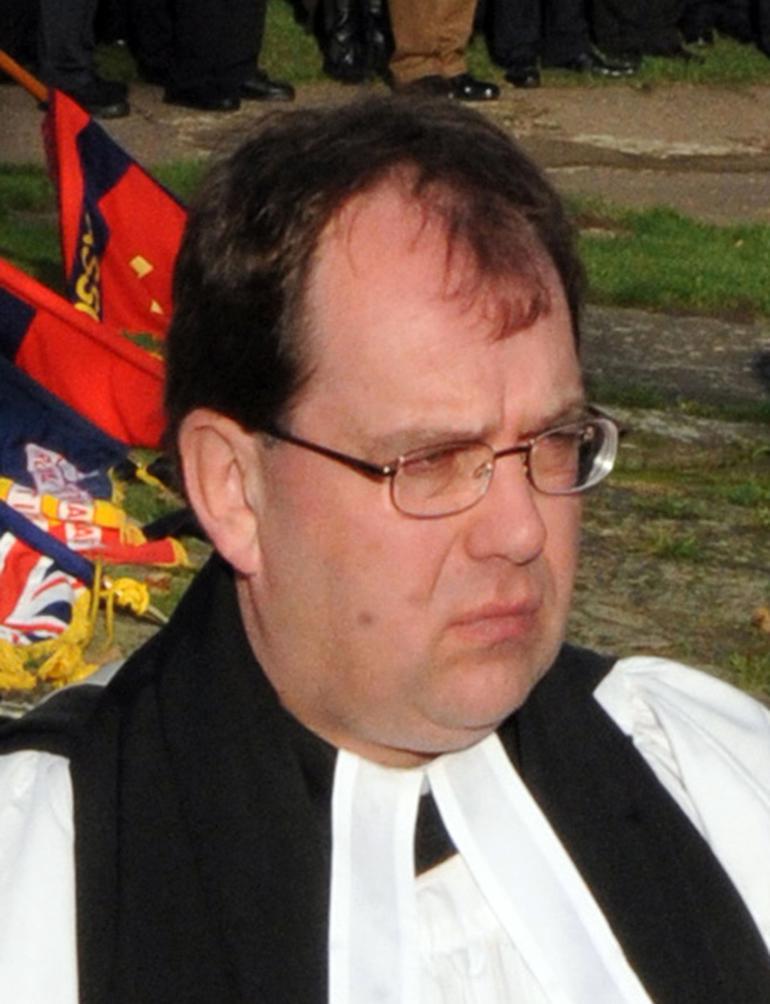 But he added that records could prove services had "clearly taken place".

"The prosecution say that it is a reasonable inference that this shortfall was money which the defendant received but which he never declared or remitted and, therefore, that he kept it for himself," Mr Storey said.

The prosecutor said the church warden also found that "the defendant's record keeping has been seriously lacking".

Mr Storey said that Reynolds denied to police that he took the money.

He said: "He told the police that he could not explain where the apparently missing money had gone but said that he was very disorganised and he certainly had not kept it intentionally.

"He said that his bank account overdraft was managed and that he had money in other accounts which he could draw on.

"He denied that he had stolen church funds in order to pay for his living expenses." 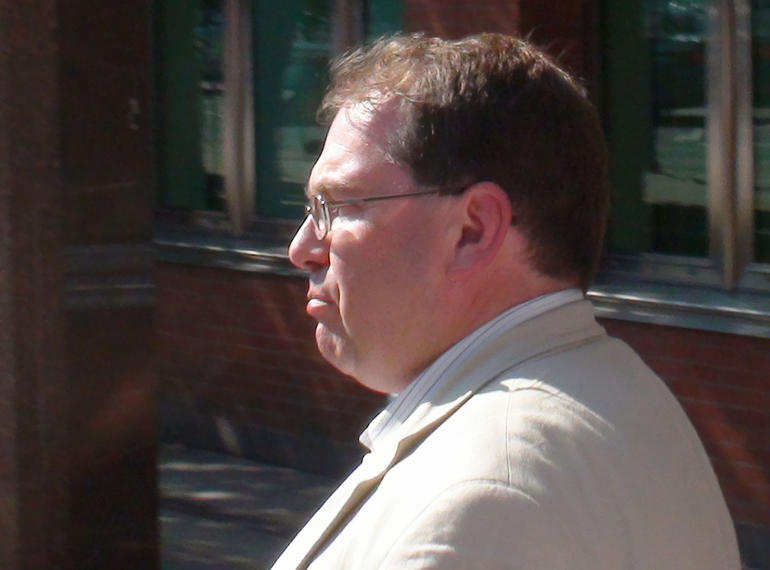