A 16-year-old who became London's fifth stabbing victim in less than a week is reported to have been killed in front of his parents.

The boy was attacked in the Tulse Hill area last night.

He's the 119th victim of a violent death in the capital this year.

Rev Richard Dormandy from Holy Trinity Church in Tulse Hill told Premier people in the community are struggling to come to terms with what happened.

Speaking on The News Hour, Rev Dormandy explained: "People are just in shock really because one minute one of your friends is there and the next minute, he's not.

"That just leaves you in a state of shock - you don't really know how to respond."

The latest victim of London's current wave of violence was found unconscious in the street in Tulse Hill late on Monday night. 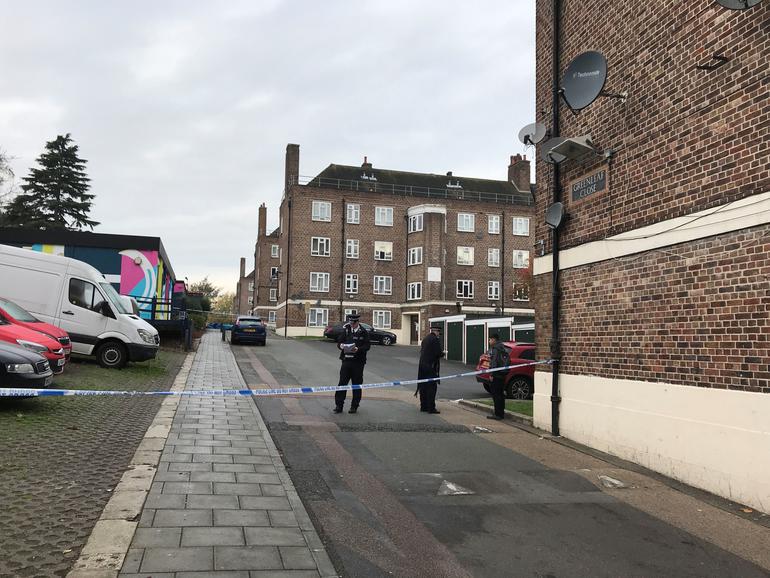 Paramedics were unable to save him and he was pronounced dead shortly before midnight.

Rev Dormandy told Premier there are a number of reasons people decide to carry weapons.

He explained: "People do carry knives in the mistaken belief that it's going to help them in a time of need. It won't help them - it might actually lead them to murder someone.

"We know that the police are developing strategies to address the criminality and several youth organisations and other community organisations - many of them Christian and church-based - are also addressing the needs of young people."

It's time now for Christians to fight violence with prayer. Be a light in the darkness. Join the Peace on Our Streets campaign today and pray along with thousands of Christians for the young people in your town or borough. Sign up now and let's cover the map with people praying for Peace on our Streets.